2019 Golden Globes Trivia: How Many Answers Can You Get Right? 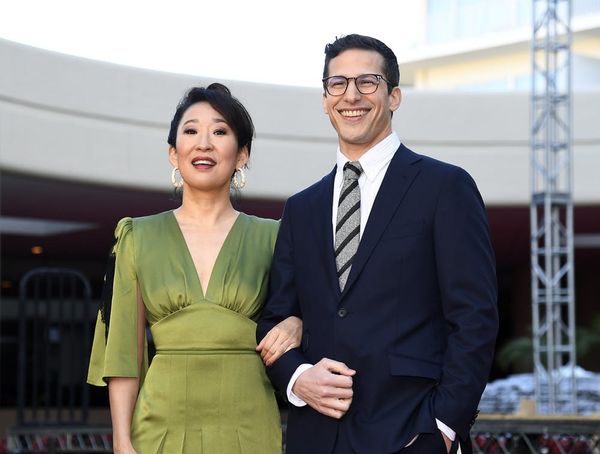 The 2019 Golden Globes will air Sunday, January 6, at 8pm ET/5pm PT on NBC, with Sandra Oh and Andy Samberg acting as co-hosts for the annual ceremony. But what else do you know about the kickoff to awards season and this year’s nominees? Answer the trivia questions below to see how savvy you (and your friends) are about 2019 Golden Globes. No cheating!

How many points did you get? Let us know @BritandCo!

Desiree O
Desirée O is a ‘Professional Bohemian’ who loves anything and everything related to the arts, entertainment, and pop culture. She ADORES being a ‘Newsy’ for Brit + Co, covering all of the latest tidbits of awesomeness that you want to read about. When she’s not writing, she’s either making messy art, going on long adventurous walks with her camera, or poking around over at bohemianizm (http://www.bohemianizm.com/). You can find out about Desirée O and her work at http://DesireeO.com/ or follow her on Twitter @DesireeO.
Awards Shows
Pop Culture
Awards Shows Golden Globes