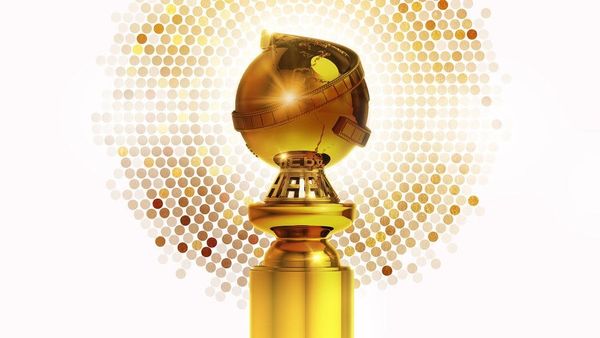 The 2019 Golden Globe nominations were unveiled in the early morning hours of Thursday, December 6, and in addition to the usual TV and film categories, a brand-new award was announced.

Hollywood Foreign Press Association president Meher Tatna opened the nomination ceremony by revealing a “prestigious new award” to be included in the 2019 broadcast. Tatna noted that “we find ourselves in the golden age of television,” and revealed a new lifetime achievement award for TV, similar to the annual Cecil B. DeMille Award for film.

“Honorees will be selected based on outstanding accomplishments as well as their impact and influence that their television career has had on industry and audiences,” Tatna said. The new award, for which the name has not yet been revealed, will be the HFPA’s first special achievement award since the Cecil B. DeMille award was introduced more than 60 years ago in 1952.

Tatna said that the first lifetime achievement in television honoree will be announced along with the Cecil B. DeMille honoree within the next few days.

Last year’s recipient of the DeMille honor was none other than Oprah Winfrey. The media icon gave a passionate and inspiring speech that left viewers cheering and in tears, and also reignited the hopes of many that she might run for president one day.

Who do you think should receive the first television lifetime achievement Golden Globe? Let us know @BritandCo!