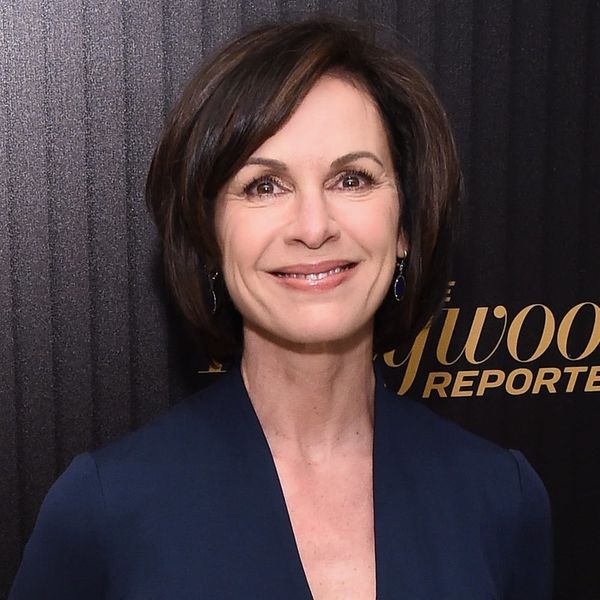 “I want you to hear some news about me, from me,” the respected on-air personality wrote in a memo to staff, according to Variety. “I will be leaving ABC News, and 20/20 at the end of this historic 40th season. It has been a profound privilege to be the anchor of 20/20 for 14 years, and a true honor to work with each and every one of you. I am incredibly lucky to work alongside the very best in the business: the producers, editors, writers on this show, and the enormous team working every week to get our show on the air. I am so very proud of the stories we have told together.”

She continued, “I am sorry only to have to share this news with you as we celebrate the holidays. I had hoped to make this announcement after the first of the year.” While she didn’t say why she was forced to announce her exit early, she did add, “This is not goodbye — I will be here through May, and cannot wait to do more work with all you in the months ahead. Have a happy holiday with your families, and I will see you next year.”

Shooting for an upcoming @abc2020 tonight at the Nation's Capitol! #WashingtonDC

James Goldston, the president of ABC News, also circulated a memo, according to Variety. He said Vargas would be leaving the show in May to pursue “new ventures,” though there’s no word yet on what those new ventures are.

“We were most proud of her courage and grace in telling her own story about her struggle with anxiety and alcoholism,” Goldston wrote in his memo. “Her best-selling memoir has helped so many people by raising awareness about the importance of finding treatment for millions who are still struggling. She continues to be an inspiration for us all.”

Appearing on 20/20 for over a decade, Vargas is a lauded industry veteran. She previously worked on World News Tonight, World News Tonight Sunday, Primetime Monday, Good Morning America, and Primetime Thursday. Before that, she worked for NBC News as a correspondent and anchor for Dateline NBC and Today.

Are you surprised that Elizabeth Vargas is leaving 20/20? Let us know @BritandCo!