“30 Rock” Is Headed to Hulu This October After Leaving Netflix 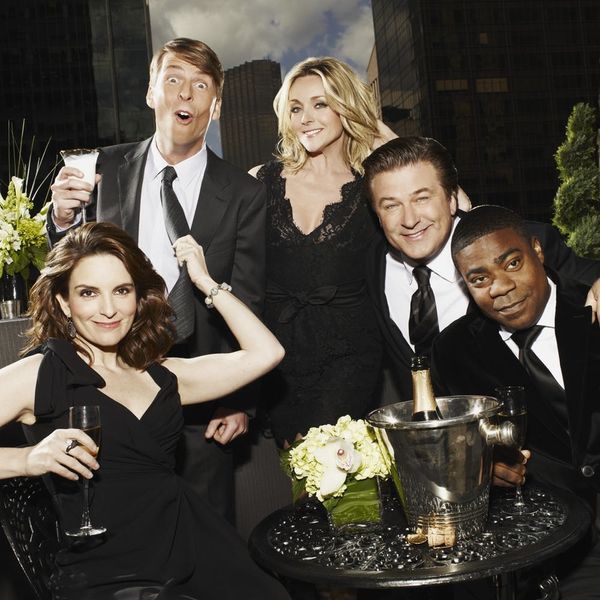 If you’ve been frantically binge-watching 30 Rock since it was announced earlier this month that the beloved Tina Fey-led comedy would be leaving Netflix, you can relax a little (and catch up on any sleep you’ve missed while marathoning the sitcom). Hulu has stepped in to pick up the popular show, which is definitely good news for anyone who wasn’t ready to “shut it down.”

According to Variety, the show will pop up on Hulu on October 1 — the very same day it’s disappearing from Netflix. It’s part of a major new deal between NBC and Hulu, which has seen massive success this year with its Emmy-winning original series The Handmaid’s Tale.

We’re obviously over the moon about 30 Rock, but it’s not the only series that will be landing at Hulu in the near future. Subscribers will also be able to watch Parenthood, the British reality series Made in Chelsea, Syfy’s competition show Face Off, and There’s… Johnny!, a period comedy set around Johnny Carson’s Tonight Show.

It looks like Hulu is giving Netflix a serious run for their money.

Are you happy that Hulu has picked up 30 Rock? Let us know @BritandCo!