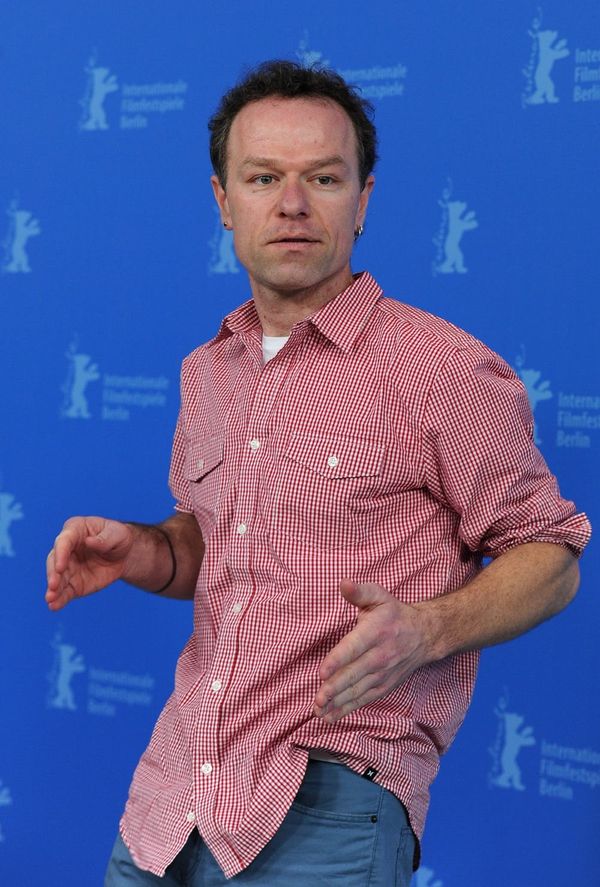 In October 2017, a Google spreadsheet titled “Shitty Media Men” made its way around a mostly New York-based cohort of media industry women.

Amid the prying eyes of public forums, Twitter users may have seen allusions to what was being coyly described by those in the know as “The List,” and its contributors spoke (and tweeted) lovingly about the solidarity inherent in its dissemination. The document was open source, meaning that its recipients could edit and add to it if they felt they had valuable information to share. Its objective was self-explanatory: to identify, by name, men working in the media industry who had garnered reputations of unscrupulous behavior with women, and to concretely list their alleged infractions that had or had not been verbally circulated through the grapevine. The document was never intended to go public; its creator, writer Moira Donegan, deleted the spreadsheet after a mere 12 hours once information leaked that BuzzFeed writer Doree Shafrir would be outing its existence and putting its contributors — and herself — at potential risk of retribution, legal or otherwise.

Now, it turns out that Donegan’s apprehensions were on-point. This week, writer Stephen Elliott filed a defamation suit against Donegan to the tune of $1.5 million. The lawsuit comes nearly a year to the date from the list’s brief existence, during which Elliott had been one of more than 70 men named in warning. (The allegation, in his case, was rape.)

In January 2018, Donegan outed herself as the list’s creator in a powerful essay for The Cut. She explained what so many women already intuitively knew, which was that “Shitty Media Men” was designed as a whisper network resource to help women keep each other safe. As women in a world where survivors of sexual predation are so often disbelieved, we are each other’s most vital resource.

“I began to think that maybe some of the assaults that women were warning one another about on the spreadsheet could be stopped by the power of the spreadsheet itself,” wrote Donegan. She elaborated that because of her own privileges of health, education, whiteness, and class, she was better positioned than many others to mitigate the risks involved in facilitating the discussion. She also stated her hope that women reporters would see the list and pursue some of the allegations themselves.

That the suit against Donegan has been filed within a week of the Supreme Court confirmation of Brett Kavanaugh rubs salt in a collective wound. Accused of multiple sexual assaults (which he angrily denies) Kavanaugh has risen to a lifetime position in the highest court in the land. His most public accuser, Dr. Christine Blasey Ford, who testified through tears of the 36-year-old memory that has shaped her life (including, it seems, her decision to pursue a career studying the science of memory and trauma), has received death threats and been painted as a conduit for partisan villainy among an influential cohort of nationwide lawmakers, businesspeople, and community leaders, for the young boys and girls who are having to make meaning of this history-making in real time.

Some will undoubtedly read the above and sneer. Men have lost their entire careers on account of allegations, they will say, and point to people like Canadian broadcaster Jian Ghomeshi and comedian Louis C.K. as examples of hardworking creative talents whose stars have plunged on account of a few women’s claims. Perhaps they will name Bill Cosby, who in the past month has transformed from “America’s Dad” to a criminally sentenced sexual predator. Perhaps others will simply opt to echo the sentiment voiced by people like North Dakota GOP Senate candidate Kevin Cramer, who has invoked his “tough” wife and daughters to dismiss #MeToo as a “movement toward victimization” — and, as of now, appears poised to win in November. (His opponent, Democrat Senator Heidi Heitkamp, is speculated to have cemented her loss by voting against Kavanaugh’s confirmation.)

For women who dare to protect each other, the risks appear to outstrip the rewards. The rewards, if one even wants to use a word with such positive connotations for circumstances so grim, are barely cause for celebration. Whisper networks and public allegations aren’t part of some nefarious power-hungry conspiracy, nor even necessarily retaliatory in nature. Women know that the flogging which so frequently follows a profession of victimhood is rarely rewarded with legal recourse for alleged perpetrators. It’s one of many reasons why a majority of sexually violent crimes go unreported; it cannot go unsaid that even fewer are criminally prosecuted. Perpetrators, alleged or otherwise, appear likeliest to get the sweeter deal in this bitter display. It is the Blasey Fords and the Donegans who pay for their actions instead.

What began as one industry’s water cooler scandal is now of global importance, regardless of whether it receives global attention — which it likely, in the grand scheme of world events, will not. When one woman’s effort to alert others is shut down, punished, or dismissed, we should all be alarmed. Truly, then, we have nothing.

A GoFundMe has been established to subsidize Moira Donegan’s legal fees. Any leftover funds will be donated to RAINN.