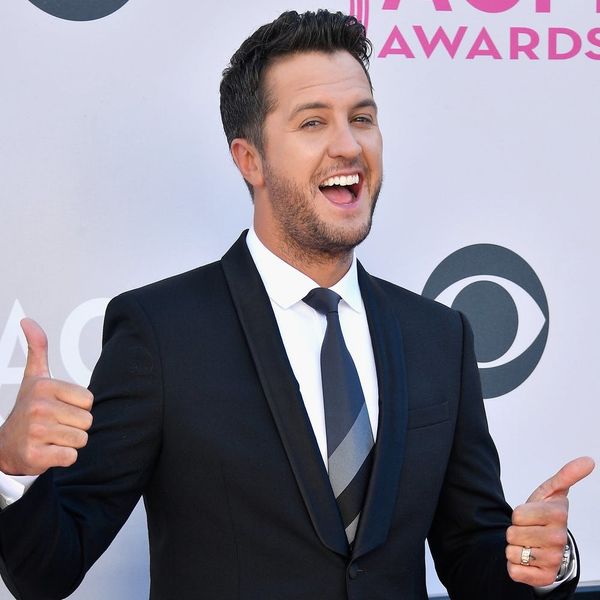 UPDATE: The judges’ table is officially full! American Idol‘s Twitter account announced on Friday that both Luke Bryan and Lionel Richie would be joining the reboot as judges alongside Katy Perry. Richie and Bryan each confirmed the news on their respective Twitter accounts, too.

HELLO @AmericanIdol! Excited to announce that I will be on the judges panel w/ @katyperry @LukeBryanOnline & host @RyanSeacrest #TheNextIdol pic.twitter.com/9sAHgn1kZk

Finally, some good news for American Idol fans! After Kelly Clarkson joined The Voice and Simon Cowell said he had “no interest” in joining ABC’s reboot of the Fox reality competition that made him a household name, it was widely reported that the show was having trouble finding anyone to fill the judges’ spots alongside the only confirmed pro, Katy Perry. But now things are starting to look hopeful again, as reports claim Luke Bryan has just hopped on board the Idol train.

According to Variety and People, the country music star will be joining Perry at the judges’ table to decide competitors’ fates. And he certainly knows what it takes to make it in the biz.

Bryan has released five albums, headlined just as many tours, and raked in plenty of awards and accolades — including the ACM Awards’ Top New Solo Vocalist and Top New Artist honors in 2010, and the CMA Awards’ Entertainer of the Year title in 2014 and 2015.

Per TMZ, producers are looking for one more judge to round out the panel. Although both Charlie Puth and Lionel Richie were rumored to be in talks, there’s been no confirmation from either one.

And we can definitely cross Rihanna off of our wish lists, since she said that she would only take the job if she were bored. (Considering her ultra-fab life, we doubt that’s going to happen anytime soon.)

Can you believe we crowned our first American Idol @kellyclarkson 15 years ago today?! 💙 Who will be #thenextidol?

Auditions for the reboot have already started (you can follow along at #TheNextIdol), and Ryan Seacrest is confirmed to return as host, so the show just needs to lock down one more judge before its expected premiere next March.

What do you think about Luke Bryan coming on as an American Idol judge? Who do you think should fill the third spot? Let us know @BritandCo!