Your Favorite ‘90s Animated Movie Is Headed to Broadway 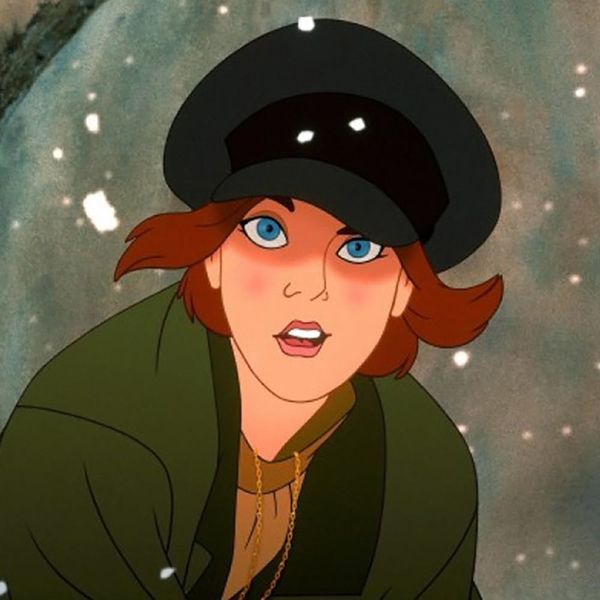 As kids, Disney movies were definitely the main VHS in the VCR. But when we had enough of Simba, Cinderella and Belle, there was one non-Disney movie we’d watch over and over and over again: Anastasia. You know the one. It’s the Oscar-nominated movie voiced by Meg Ryan about the last member of the Russian Royal Family who goes on a journey to remember her heritage, all while being chased by the evil Rasputin and his hilarious albino bat. If you want to relive the story all over again AND in a whole new way, you’re in luck. The ’90s classic is headed to Broadway.

Anastasia has actually already been turned into a musical and just wrapped up a successful run at the Hartford Stage in Connecticut. But now the production is off to run with the big dogs, moving to the Broadhurst Theatre in Manhattan next spring. The show’s music has been written and reworked for the stage by the movie’s original composers Stephen Flaherty and Lynn Ahrens. The sure-to-be hit will make its Broadway debut on April 24, 2017. We know that’s a long time to wait, so until then, here’s a little something to get you PUMPED…

Cortney Clift
Cortney is the senior writer and special projects editor at Brit + Co. She typically covers topics related to women's issues, politics, and lifestyle. When she's not buried behind her computer you'll find her exploring New York City or planning her next big adventure.
Nostalgia
Music
Nostalgia