You Can Now Stream Broadway Shows Online like Netflix 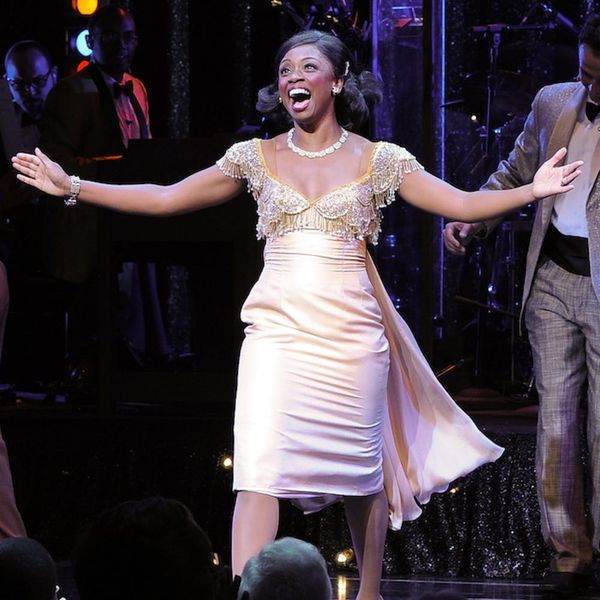 Streaming services have pretty much replaced traditional TV. With the rise of binge-watching, it’s all Netflix this or Hulu that. Heck, streaming services have even entered our slang lexicon, like “wanna Netflix and chill?” Cable is practically ancient — and live theater? Even less accessible… so you think. A brand new streaming service has just arrived that is going to make musical and theater lovers rejoice! For those of you who don’t live in New York City and can’t easily pop over to Broadway — or simply don’t want to shell out $150 (give or take) for a ticket every time you want to watch a musical — meet BroadwayHD.

For about $14 a month or $169.99 a year (which is roughly the cost of one seat at The Lion King or Wicked), you get access to 120 different shows that you can access via TV or your smart devices. BroadwayHD was founded by Tony Award-winning producer couple Stewart Lane and Bonnie Comley and their intention, according to the site, is to “promote and preserve live theatre, extending the reach of Broadway and Broadway-caliber shows to anyone.”

And while watching the shows doesn’t replace actually watching them live, it’s definitely a good way to be able to access your favorites again and again and again. They’re also hoping that it’ll get viewers to access and fall in love with shows they might not have thought about spending their money on before. In an interview with NY Daily News, Stewart said, “The idea is to get somebody to say, ‘I’ve got to see that live and put $150 down to buy a ticket.'”

You hear that? You could be sitting on a bus heading to work in Oregon and streaming a production of Romeo and Juliet or Memphis. Sounds amazing to us.

Will you be checking out any of these titles on BroadwayHD? Tell us in the comments below!

Kimberly Wang
Kimberly Wang writes about all things pop culture, tech, style, and beauty. She's a Bay Area transplant and has an MFA in Creative Writing from Columbia University. On a sunny New York day, you can find her hanging out with her mini schnauzer Isabelle Jellybean on a blanket in Central Park.
Netflix
Tech
Netflix
More From Tech