It’s Coming: Apple Plans to Launch a Car Sooner Than You Might Think 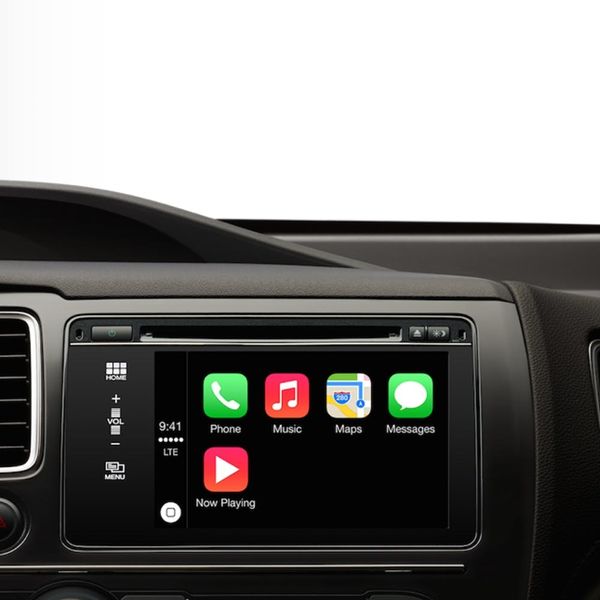 The iPhone 6S is launching officially in two days, the Apple fall event is a mere 13 days behind us and the headlines are abuzz with iOS 9 reviews. If you thought that Apple fever had reached its apogee, you’d be wrong. Reports are now surfacing that the tech company is planning a foray into another industry — automobiles. Sure, it’s not the first time we heard about Apple cars. Last time, they were going head-to-head with Google for the release of the first self-driving car. While those plans are still in the works, it looks like Apple’s first auto is going to be coming out a lot sooner than that. The fully-electric (though not self-driving) Apple car should be making its debut sooner than you ever imagined.

According to Wall Street Journal, the Apple car project, which has the code name “Titan,” has been making major strides by recently gaining permission to triple their already 600 person team. The intent is to get the car on the road by 2019. Currently, there are a number of all-electric cars on the road, like the Chevrolet Bolt and the Nissan Leaf, but many are speculating that Apple is gearing up to challenge the king of electrics cars, Tesla.

We wonder what they’ll be naming it. All bets are on iCar.

Are you excited about the Apple electric car? Tell us in the comments below!