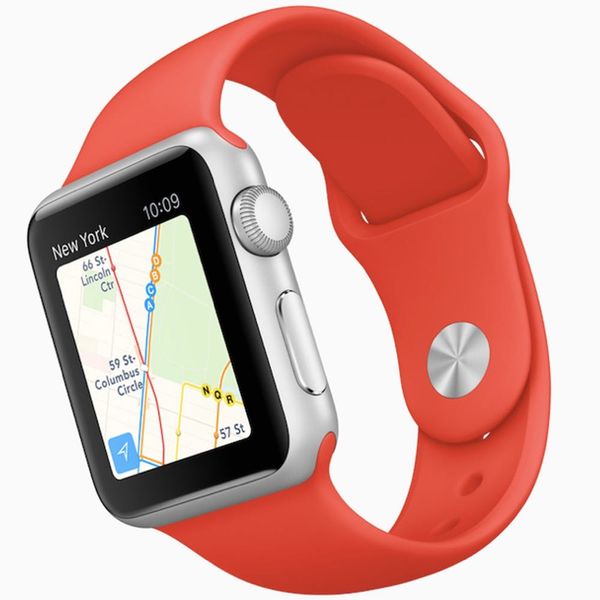 If you thought that you had to wait a whole year to see Apple’s latest iteration of the world’s favorite handset, the iPhone, you thought wrong. It’s been months of murmurings and whispers, but all signs have been pointing to the fact that Apple has something major in the works, and that they’ll likely be doing a big event in March of 2016 that’s similar in scale to their annual Fall Event to debut a range of hot new products. A March event is not out of the ordinary for Apple, considering that, just this past March, they unveiled the Apple Watch (it’s less than a year old?!) and the new 12-inch MacBook. Here are some of the big-ticket items that may (or may not) be making an appearance:

1. iPhone 6C: The $99 iPhone 5C was released in five fun candy-colored options back in 2013 to much fanfare, but hasn’t seen an upgraded version in almost three years. It seemed like all plans to revive this budget-friendlier iPhone had died before rumors sprung up that the tech giant had planned to bring back an aluminum-encased four-inch iPhone (same size as the 5S, if you recall) in early to mid 2016. It’s dubbed the iPhone 6C and will supposed carry an A9 processor chip like the 6S rather than the supposed A10 chip that will be unveiled with the iPhone 7 (due fall 2016). Word on the street is that this third iPhone option will be making a major splash at this early-2016 Apple event.

2. Apple Watch 2: According to the Apple experts at 9to5Mac, the second generation of Apple’s watch will be revealed at the same event. What we’ve heard so far about this new updated Apple Watch is that it might be able to operate for the first time untethered to an iPhone. Also, supposedly the watch can stream video, access Wi-Fi and even have a front-facing camera. Cool!

3. A Siri Apple TV Remote App for the iPhone: While we’re not 100 percent this will be debuting at the event, we do know for certain that a Siri Apple TV remote app is coming in early 2016. In an interview with BuzzFeed, Apple’s SVP of internet software and services Eddy Cue said, “We’re working on a new Apple TV remote app that will give you the full functionality of the Siri Remote on your iPhone. We’re hoping to ship that in the first half of next year.” Right around early 2016, eh? You don’t say. That would, ahem, align perfectly with that March event.

Is there anything you’re particularly excited to check out in 2016? Tweet us @BritandCo!