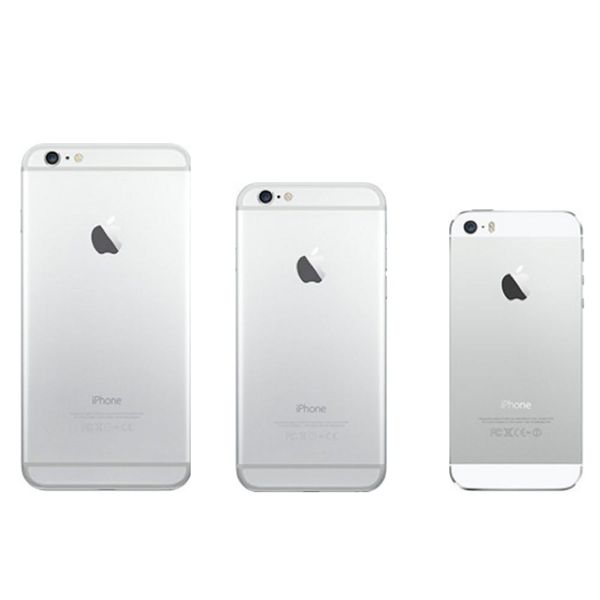 We hope you’re getting used to all those new emoji that came out with the iOS 9.1 update, because you’re going to want to use some of them when you hear the latest Apple rumblings about the upcoming iPhone 7 (might we suggest the happy geek emoji?). According to leaked report from KGI Securities (a Chinese brokerage and investment firm) authored by Ming-Chi Kuo (who was proclaimed “best Apple analyst on the planet” by the Cult of Mac thanks to his almost pristine prediction track record), Apple has something seriously exciting in store for iPhone lovers in 2016. If rumors are to be believed, next year, the tech giant may not be unveiling one or two iPhones, but THREE potential iPhone 7 handsets.

The report also states that the new phone won’t have 3D touch, which would be disappointing if true. There are contradictory rumors on exactly when this new phone will be launching, with some sites reporting that it will be in early 2016 while others maintain it’ll launch alongside the iPhone 7 phones in September.

All we know right now is that we love having more options.

What do you think of this Apple rumor? Do YOU want a third iPhone handset option? Tell us in the comments below!