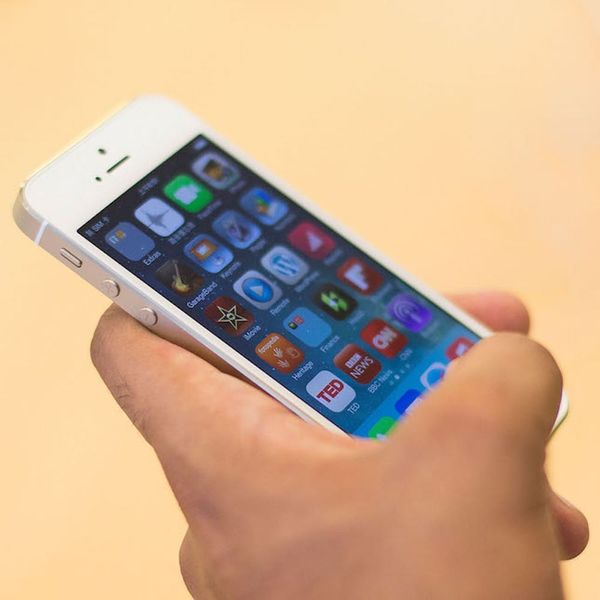 With the amount of gossip that surrounds Apple’s iPhone plans, predicting iPhone rumors really ought to be a sport. Last we heard about Apple’s 2016 iPhone plans, we learned that some people (like KGI securities’ Apple analyst Ming-Chi Kuo, one of the top analysts on the planet) anticipated that Apple would be releasing not two, but three iPhone handsets next year. Aside from the current 4.7-inch and 5.5-inch handsets, Apple’s third iPhone was expected to be a return to the iPhone 5S size — four inches. Other forecasts included that the four-inch iPhone would have the A9 processor chip and sport a metal body. There was no final word (not that you can really know with these rumors anyway) on when this third iPhone was going to make its debut — until now.

According the Apple Insider, the latest report dubs the new iPhone the iPhone 6C — the next generation after the budget-friendlier, candy-colored iPhone 5C — and will supposedly be making its appearance in mid-2016. There are also murmurings that Apple plans on breaking with tradition and releasing the much-anticipated iPhone 7 earlier than the usual September release as well.

What do you think about the Apple iPhone rumor? Tell us in the comments below!