Apple Rumor: The iPhone 7 Will Come in Black 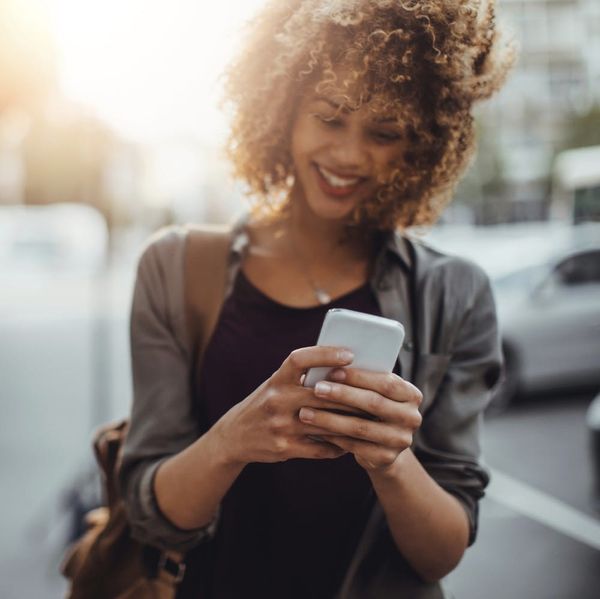 Here’s great news for anybody who swears by wearing head-to-toe black: You’ll soon be able to coordinate your iPhone to your outfit. According to a recent Apple leak, the company will debut a “Space Black” color when the iPhone 7 premieres next month.

The jet-black color is a big change from the exclusively metallic versions Apple released for the iPhone 6S. It is expected to be the same exact shade of black that is currently available for the Apple Watch — thus meaning that your head-to-toe black outfit can finally be completed with the ultimate accessory, the newest iPhone. Rumors are also swirling that the company will introduce a “Space Blue” color.

The new phones are set to premiere in just a few weeks. So far, if the rumors are correct, the phones will look pretty similar to the iPhone 6S. But new features are expected to include a touch-sensitive home button, expanded storage capacities, a dual-lens camera and absence of the headphone jack. We will keep you updated with every rumor as they come in and are confirmed and give all the details when Apple officially debuts the phone in September.

What other colors do you wish the iPhone came in? Let us know @BritandCo!

Cailey Rizzo
Cailey is a junkie for all things pop culture. She studied journalism and English literature at SUNY Purchase, then continued studying French cinema and literature at Paris IV Sorbonne. She currently lives in New York where she can often be found singing '70s music at karaoke bars.
iPhone
Tech
iPhone
More From Tech