Rumor Alert: Someone Leaked Photos of the 3 New iPhone 7 Sizes 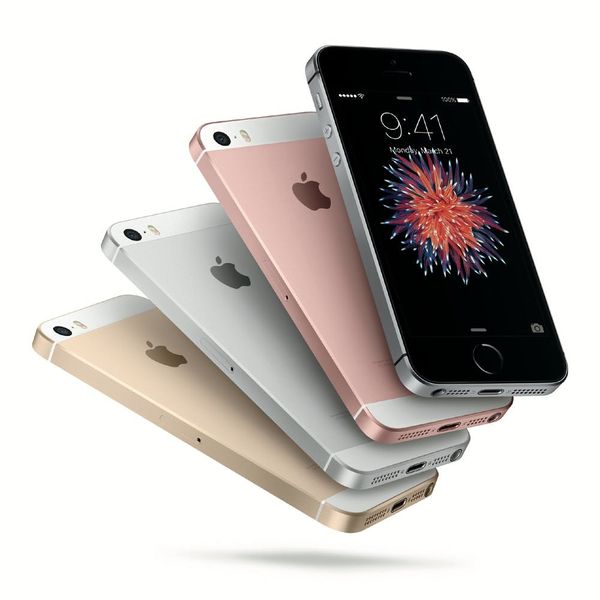 To quote childhood favorite School House Rock: Three is a magic number. And, according to the latest leak, Apple seems to agree. Photos have shown up depicting an iPhone 7 line-up with three different models. They just keep getting bigger.

The leaked line-up includes the iPhone 7, iPhone 7 Plus and newcomer iPhone 7 Pro. There’s no word on how big, exactly, that last one is, but the iPhone 7 is rumored to be 4.7 inches and the Plus is thought to be 5.5 inches, as previous years’ models have been. Given the Plus’ size, we can assume the Pro will probably be pretty big — and there are leaked photos to (maybe) prove it!

All three models seem pretty similar — until you check out the back. The Pro version not only has that dual-lens camera option we’ve been talking about, but has a smart connector, much like an iPad. However, the new photos don’t show any updates on two other BIG rumors: the absence of a headphone jack and re-positioned antenna lines.

Although the legitimacy of this latest leak has yet TBD, it could mean that Apple is still on the warpath against the Samsung Galaxy phones. For people who agree that bigger is better, this could be major cause to rejoice.

Which iPhone 7 are you leaning towards? Let us know @BritandCo!