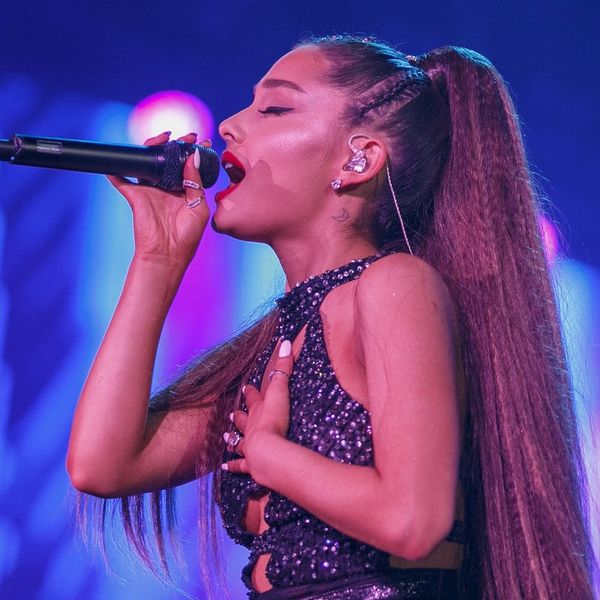 The world was saddened by the loss of the Queen of Soul, Aretha Franklin, earlier this month, and as details for her funeral firm up, it’s been revealed that Ariana Grande will be one of the performers on hand to honor the late singer’s legacy.

“Aretha was fond of her,” Gwendolyn Quinn, a spokeswoman for the Franklin family, told the Detroit Free Press.

Following Franklin’s passing, Grande gave a stirring performance of the late singer’s hit song “Natural Woman” on Jimmy Fallon’s Tonight Show. According to Quinn, the Franklin family was impressed by the emotional rendition.

Grande told Fallon a story about once receiving an unexpected call from the Queen of Soul. “She goes, ‘Hi, it’’ Aretha,'” Grande recalled. “I was like, ‘Franklin?’” The “God Is a Woman” singer said that Franklin had called her to ask her to listen to music by a family member of Franklin’s, and she received a CD in the mail shortly after.

Grande joins a star-studded list of performers for Franklin’s funeral, including Stevie Wonder, Jennifer Hudson, Faith Hill, Chaka Khan, and more. The funeral will take place this Friday, August 20, at the Greater Grace Temple in Detroit.

Franklin died at her Detroit home on Thursday, August 16, at the age of 76, of pancreatic cancer. She had been receiving care at home for her illness and was surrounded by family and friends. The news of her death sent a shockwave of grief across the world of entertainment, and hundreds of tributes from celebrities poured in on social media — not just for her music, but for her dedication to equality and justice.

What did you think of Ariana’s Aretha tribute? Let us know @BritandCo.