At Least Four People Dead After a Shooting Incident in Tehama County, California 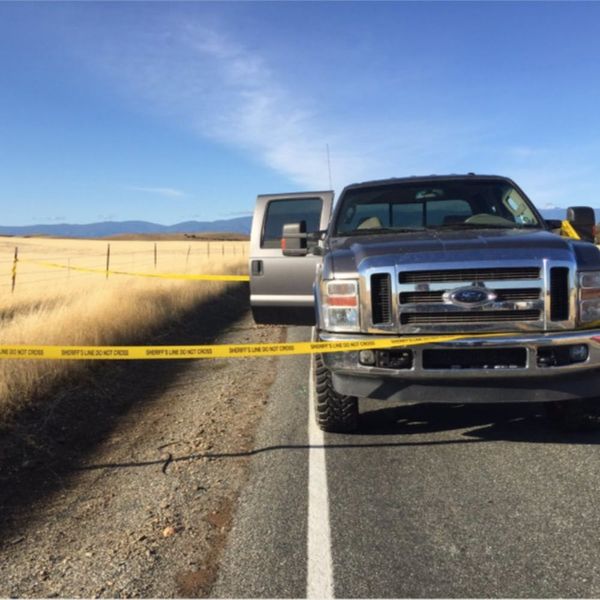 It hasn’t even been 10 days since the mass shooting inside a Texas church claimed the lives of 26 people. Today, a shooter in Tehama County, Californa has attacked multiple people at multiple locations, leaving at least four people dead.

The Washington Post is reporting that one of the shooter’s targets was the elementary school in Rancho Tehama Reserve, a community 135 miles north of Sacramento. At least two children have been taken to hospital after the shootings, including one from the school, and another who was shot while riding with a woman in a truck. An unknown number of children were airlifted or moved via ambulance to receive medical treatment, but police aren’t releasing too many details at this time. Northern California news station KRCR News reports that no children are among the deceased.

Parents are in distress stuck behind road block not knowing the status of their kids at school in Rancho Tehama where the shooter ended up. pic.twitter.com/kf7afIPr7z

When word of the shooting got out, many parents raced back toward the school only to be met with a police barricade, according to local news reporter Sara Stinson’s social media updates of the spree. It was later reported that families were able to get into the school zone by about 10:30am local time.

The terror started just before 8am PST, according to Phil Johnston, an assistant sheriff in Tehama County. With the shooter moving between seven separate locations before finally being stopped by law enforcement, Johnston clarified that the spree began with what he described as “a domestic violence incident.” The shooter was eventually killed by police.

In recent years, there have been multiple studies linking in-home abuse and mass shootings. Vox recently connected the dots after the Texas tragedy (whose shooter had a domestic violence record), pointing to the cultural connections between hyper-masculinity and power or control over women. Robert Spitzer, a political science professor at the State University of New York Cortland and author of The Politics of Gun Control, told the site that the connection is stronger than some might realize.

“When you look at the 11,000 or 12,000 murders last year, what proportion of them involved people who knew each other? In a majority of murders, the perpetrator and the victim knew each other,” said Spitzer. “They were relatives, neighbors, friends. Within the subset of the perpetrator knowing the victim, how many of them were domestic-related? I’ll hazard a guess that the majority of them are.”

While we wait for details to unfold, and amid new developments in Sandy Hook families’ ongoing search for justice for their lost children, we can only hope that some sanity prevails in light of the seemingly escalating instances of mass shootings around the country.

If you or someone you know may be in danger due to domestic violence, please contact The National Domestic Violence Hotline online or by calling 1-800-799-7233.