Don’t Pick Your Baby’s Name Until You See This 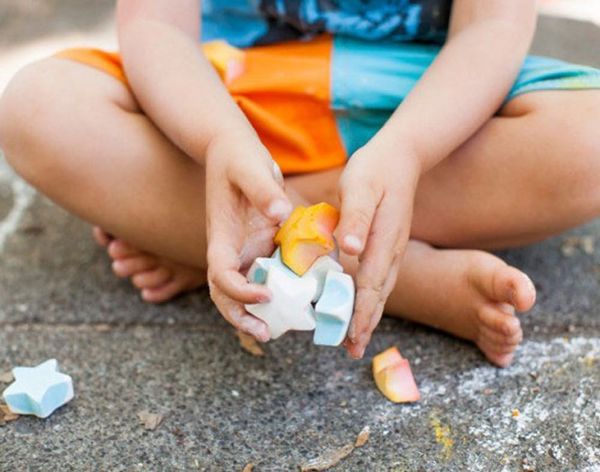 Growing up in the ’80s and ’90s, most of our friends were named Ashley. There was Ashley E., Ashley H. and Ashley W. (also Ashley C., but she left us for the Lindsays in 1994). It was like a real-life version of that cartoon Recess. If you weren’t Ash, you were a Jessica or a Stephanie… so yeah, it was a very confusing time. Ever since those days, we’ve lived in constant fear of naming our future children something too popular. What if they must spend a lifetime tethered to their last initial like the Ashleys?

Raising a baby is hard enough without that on your conscience. But breath easy, because TIME just published a tool developed by Chris Franck, assistant research professor in the Virginia Tech statistics department. It helps anybody navigate the past and future predictions for certain baby names. You just pop in a name and the tool maps the popularity and predicted popularity of that name from 1880 all the way through 2040.

For example, the tool showed that Annie (that’s me!) has been steadily declining in popularity since 1919. According to the chart, the D’Souzas are virtually the only parents in America who named their kid Annie since 1960. It’s predicted to come back from the dead (mildly) in 2037.

The lovely Sophia tops the charts as the most popular baby name in the U.S. right now. We like to think/hope/pray that has something to do with the Golden Girls, but not sure we can prove that. The tool displays the enormous spike in Sophia’s popularity, followed by a predicted steady and sharp decline. Sorry, Sophias — the little Evelyns are coming for you!

Just for kicks, we also threw Ashley into the graph. Sure enough, a staggering 3% of babies in 1987 were named Ashley. 3%! We did some digging and found that the Titanic rise of the name is attributed to — you’ll never believe this — a soap opera character from TheYoung & The Restless named Ashley Abbott [insert DUN DUN DUUUUUUUNNNNN-type music here].

Have you run your favorite baby names through the predictor? Let us know what you find out in the comments below!

Thanks to Method for helping us launch Brit Kids!

Annie D'Souza
Annie is the founding father and editor-in-chief of The Midwestival and a long-time jean-on-jean enthusiast.
New Moms
Baby Names
New Moms