Behati Prinsloo Levine Just Got Her First Haircut in 3 Years 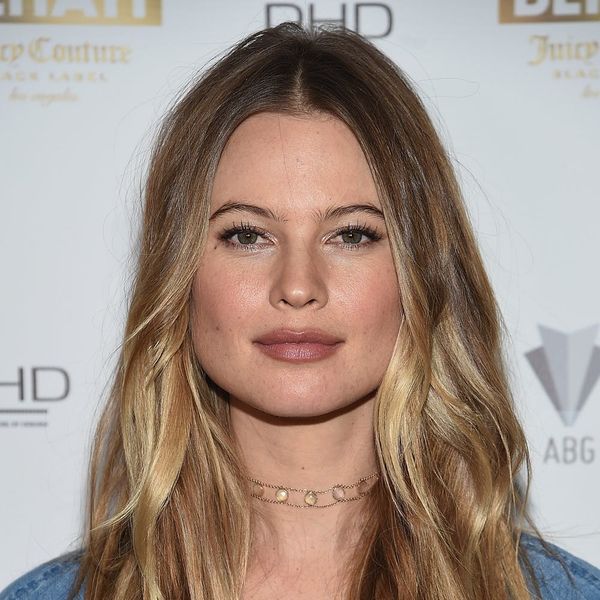 Behati Prinsloo Levine is known for her dreamy Rapunzel-long locks, but take a good look at the pic below, because the Victoria’s Secret Angel doesn’t look like THAT anymore.

Whether it’s in curls or a sleek pony, the model’s layers always give us major pangs of tress envy. But surprise! The mother of one, 28, just underwent a major beauty milestone by getting her first major cut in THREE YEARS!

Posting a new pic to her Instagram page, Prinsloo, who married Adam Levine in 2014, showed off a messy, textured look that took her length up a good five or so inches. “First real haircut in maybe three years,” she wrote in the caption. Uh, wow. That means she hasn’t had more than a trim since a YEAR before she had 10-month-old Dusty Rose. Although it’s not quite as drastic as say, fellow VS model Taylor Hill’s pixie cut from last year, that many inches off is nothing to sniff at.

Celeb stylist Cervando Maldonado was responsible for shearing the oft-photographed Prinsloo’s famous locks. He left plenty of length for the VS Angel’s iconic beachy waves (a role she’ll hopefully be returning to after taking a hiatus to give birth last year).

What’s the longest you’ve ever gone without cutting your hair? Tell us over @BritandCo.

Nicole Briese
Nicole is the weekend editor for Brit + Co who loves bringing you all the latest buzz. When she's not busy typing away into the wee hours, you can usually find her canoodling with her fur babies, rooting around in a bookstore, or rocking out at a concert of some sort (Guns N' Roses forever!). Check out all her latest musings and past work at nicolebjean.com.
Celebrity Hair
Hair
Celebrity Hair Haircuts long hair
More From Hair