Heads Up! You’ll No Longer Find Airbnb in This Popular European City 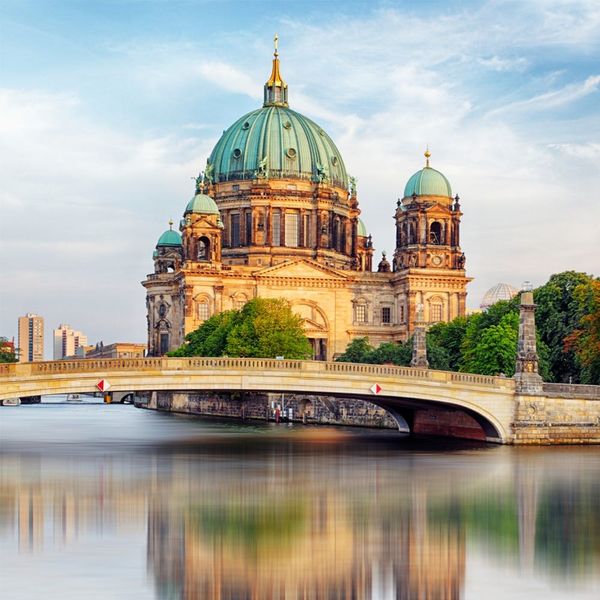 Airbnb has opened up a whole new world to all those travelers who are not quite up for that hostel life but also not rich enough for hotels. With properties all across the globe (even in Cuba!), Airbnb’s often trendy places that offer connection with a city’s local community have made for not just a cheaper trip, but often a more authentic one. However, the tech startup’s service has not been without its hiccups. They were threatened to be banned in their own hometown of SF due to a tax debacle and the city’s current housing crisis, but alas, you can still score a spot in SF for your next trip to Brit HQ ;) However, the same can longer be said for Berlin.

According to the Independent, the popular European destination announced today that it’s banning the use of Airbnb in the city due to “acute housing shortages, unprecedented population growth and marked changes in Europe’s housing system.” Essentially, what’s happening in Berlin is similar to what’s happening in a handful of other booming urban areas that offer Airbnb rentals: Real estate moguls are scooping up properties and renting them only to visitors, therefore causing locals and new residents to struggle to find affordable housing. Rent in Berlin is still relatively affordable compared to the rest of Europe, but between 2009 and 2014 the average price increased by 56 percent.

However, if you’re a solo traveler or a traveling duo you might not need to worry. The new housing law called “Zweckentfremdungsverbot” (say that five times fast) went into place this month and only bans the rental of whole apartments and homes. So if you’re just trying to rent a guesthouse on someone’s property or a room in a centrally located apartment, you should be in the clear. After doing a quick browse on Airbnb about what’s currently offered in Berlin, it appears as though some folks didn’t get the memo. We’re hoping they get it soon though, as breaking this law can result in a $115,205 fine. Ouch.

What are your thoughts on Airbnb rentals in correlation with urban cities’ rent spikes? Share with us on Twitter @BritandCo.

Cortney Clift
Cortney is the senior writer and special projects editor at Brit + Co. She typically covers topics related to women's issues, politics, and lifestyle. When she's not buried behind her computer you'll find her exploring New York City or planning her next big adventure.
Airbnb
Entertainment
Airbnb
More From Entertainment