These Are the Best Photo Filters According to Science 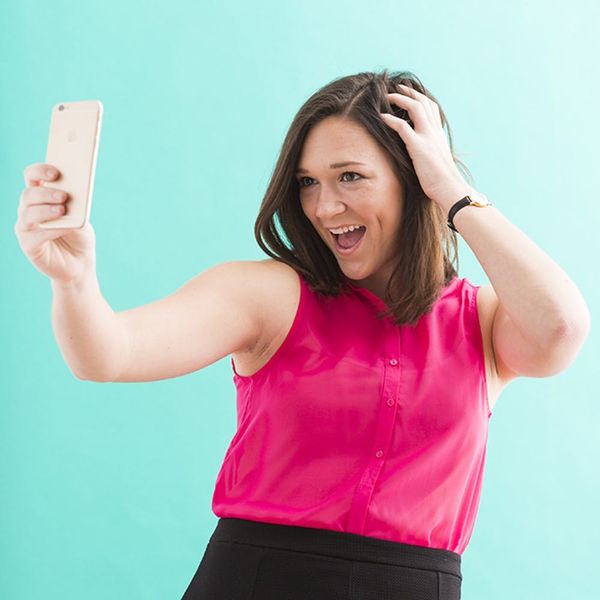 After taking a selfie, a group shot or even a gorgeous vacation landscape snap everyone’s next thought is which filter to slap on top of that photo. While many of us go with our gut instinct on what makes the image look better than it did #nofilter, if you’re looking to get that photo some more engagement and views you may want to listen up to some cold hard facts. A team of researchers from Georgia Tech + Yahoo Labs recently examined which edits result in more views and comments. The results may end up changing your filter game.

The two groups of research scientists released the study “Why We Filter Our Photos and How It Impacts Engagement” to determine the best filter(s) for your shots, using both qualitative + quantitative data from Flickr. The qualitative part of the study involved interviews with 15 regular Flickr users to find insights on their photo-filter habits. While the quantitative section included an analysis of 7.6 million app-uploaded Flickr photos to uncover data on how often images are viewed and commented on, helping to determine how different filters affect a particular photo’s engagement. In general, they discovered “filtered photos are 21% more likely to be viewed and 45% more likely to be commented on.” Mind blown, but the question remains — which ones are the best?

Since the study wasn’t conducted through Instagram, the common filter names aren’t name checked but it shouldn’t be too difficult for us to determine which is which. The photo effects the Georgia Tech + Yahoo Labs researchers studied were a warmer temperature (think Earlybird, Lo-fi or Nashville), increasing color saturation (like Hefe + Kelvin), increasing contrast (a la Brannan or X-Pro II), increasing exposure (i.e. Walden) and adding an age effect (s/o to Toaster, 1977 + Valencia) to various images. After taking a look at these five options, it was determined that the warm filter had the largest number of comments, while adding exposure to a shot tied in views with warmth. The team also discovered using saturation lowers views of your shot and giving it the age effect decreases comments. So… people like bright pictures? Thanks for the obvious ;)

Essentially, the study determined this key finding: “Warm temperatures, higher contrast and higher exposure increase chances of receiving views and comments.” The takeaway here is to steer clear of that age effect when filtering from now on ;)

Are you surprised by these results or are they what you expected? Let us know in the comments.

(h/t Science of Us, photo via Really Nice Images)