3 New Books About Daring to Be Different 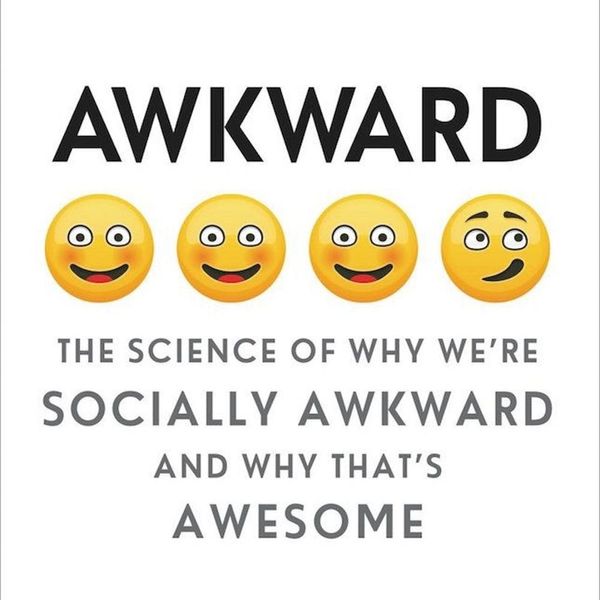 We live in a world of conformity; humor is a variation on the same accepted memes, accepted body types are few, and sometimes it’s difficult to retain friends and stay popular if you don’t all believe the same thing. Sometimes it’s even dangerous to be different and stand out from the mass. It’s the outsiders, though, who have a tendency to see what’s really going on, to persevere and to succeed, by, well, being different. The three new books in this week’s book club are all about the pleasures of being and accepting yourself. They show us why it’s not just okay to be weird but even awesome.

Olivia Morten’s world (a high-powered PR career in LA) is all about image and conformity, where revealing one’s true self or imperfections is seen as a serious misstep. From this carefully controlled veneer, Olivia appears flawless, with her beautiful figure, high salary, and equally perfect husband (a neurosurgeon). However, if you’re guessing that perfection’s an illusion and there’s something more human underneath, well, five points to Gryffindor (or the house of your choosing). Inside, with shades of Monica Geller, Olivia’s never really gotten over “Fat Me,” her lonely, weird, and overweight high school self.

Being able to look at problems and ideas from another angle is incredibly valuable. What hundreds of people might overlook is the “deviant’s” clue to discover. Beau Lotto, a professor of neuroscience at the University of London and New York University, founder of the Lab of Misfits and well-known on the TED talk circuit, takes a look at the possibly vast gap between reality and perception, the idea that reality itself is more fungible than we might imagine, and the concept that everyone can embrace creativity and difference if we just change the way we look at things.

<em>Awkward: The Science of Why We’re Socially Awkward and Why That’s Awesome</em>

If you’ve read this far and are a real human person who’s interacted with other humans, you’ve probably experienced the uncomfortable phenomenon we all know as “awkwardness.” Psychologist Ty Tashiro grew up a self-admitted “awkward person.” He had a harder time with social interaction than many, often preferring a laser-like focus and routine than dealing with small talk and nonverbal behavior: “a near-panicked feeling that had once pervaded my private deliberations about how I could navigate a social world that seemed like it moved too fast for me to decipher its secrets.”
Ilana Lucas
Ilana is an English professor, theatre consultant and playwright based in Toronto, Canada. When she’s not at the theatre or insisting that literary criticism can be fun, she’s singing a cappella or Mozart, occasionally harmonizing with the symphony, or playing “Under Pressure” with her rock handbell group, Pavlov’s Dogs.
Book Club
Creativity
Book Club Books