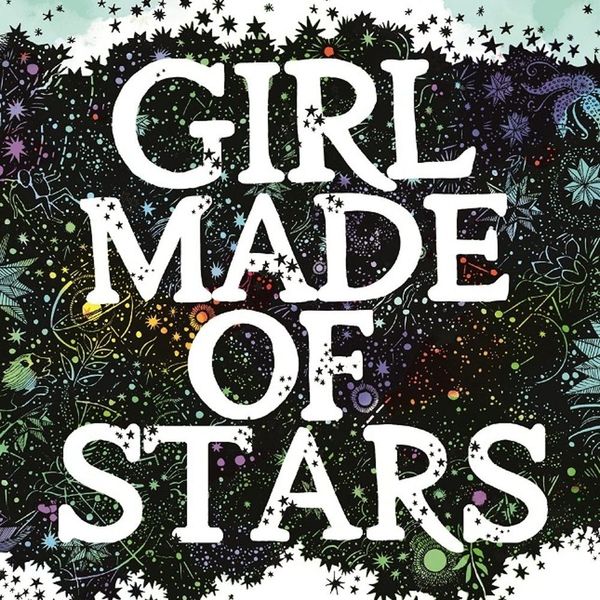 Double standards are an unpleasant reality of life — and it’s usually those who are subjected to them that notice. Behavioral requirements differ between races, genders, and sexualities; what’s considered appropriate or forgivable for those in power is punished, sometimes severely, for those who aren’t. The three new books for teens in this week’s book club both recognize the double standards still regrettably present today and are having none of them. They point out the differences in how men and women are treated in an attempt to isolate and remedy the problem. We’re already hoping our teens will save the world; this is one good step.

Kendall seemingly has very little to complain about. Although the mean girls in her group who rule her small Brooklyn private school don’t exactly keep their mouths shut, Kendall says, “I heard no evil, saw no evil, and spoke no evil. I hadn’t rocked the high school boat.” She’s also wealthy, white, and popular. Then, heading into her senior year, Kendall is discovered about to have sex, and not just any sex — she’s with her best friend Audrey’s ex-boyfriend Grant in the equipment cage of the school gym. You’d think both of them would suffer the same consequences, but Grant, who knew they would be discovered, weathers the storm intact and even lauded by his friends. It’s Kendall who is the new social pariah, and she begins to understand that her privilege doesn’t completely insulate her from society’s vicious double standards.

“I am told that the news of my brother’s birth spread to the south, to the east, and so far north that it crossed the border and went into Botswana, where it was welcomed joyously by aging and long-lost relatives…A son, in my mother’s family, had been in people’s wishes and prayers for many years.” The women in Naledi’s South African family seemed “cursed” to only bear daughters until her mother finally had a son. Naledi’s brother Basimane was thus treated as practically royalty in her family; his birth described as “the happiest day of all of our lives,” while Naledi had to accept her existence as “nothing special.”

Owen is Mara’s three-minute-older twin brother (or so he claims; she insists that the birth certificates are wrong). They go to the same high school with the same magnet arts program, though he’s a violinist and she’s in show choir. Owen and Mara are as close as two people who once shared a womb often are; they tease each other mercilessly, but ultimately they’re each other’s sounding board and each twin has the other’s back. Mara’s a little adrift at the moment. She’s recently come out as bisexual and dated her best friend Charlie (who’s nonbinary but uses female pronouns), and has to deal with “nothing but threesome jokes and passive-aggressive slut shaming every time I venture into the hallway.” Then, she broke up with Charlie before things got too serious. Now Charlie’s not talking to her.
Ilana Lucas
Ilana is an English professor, theatre consultant and playwright based in Toronto, Canada. When she’s not at the theatre or insisting that literary criticism can be fun, she’s singing a cappella or Mozart, occasionally harmonizing with the symphony, or playing “Under Pressure” with her rock handbell group, Pavlov’s Dogs.
Book Club
Creativity
Book Club Books Goods
More From Creativity