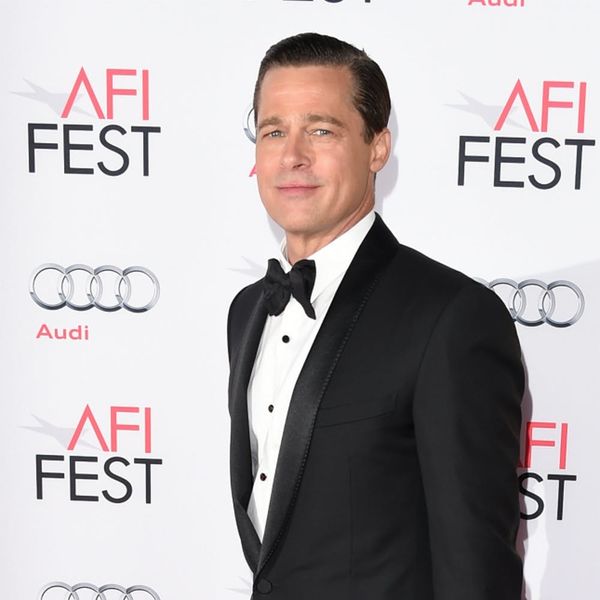 If we’re to believe the rumors, Brad and Angelina’s fallout has a lot to do with parenting and the clashes that brought Angie to file for a surprise divorce in September. There was the talk of the fight on the private jet, Brad’s drug use and more, but since the bombshell, the family has remained decidedly quiet on the reasoning for the divorce.

Once a doting dad, Brad has only seen his kids twice since Angelina filed for divorce. And according to sources speaking to People Magazine, eldest Maddox was not present for either visitation.

With a looming investigation into abuse allegations, Pitt has only had supervised visits with his kids. Going forward, we’re not sure what this will mean for custody, or if Angelina will even allow her soon-to-be ex husband to see his kids without someone else there. At least not for the time being.

We’re wondering if it was Maddox’s choice not to visit with his dad or if it was Angelina trying to protect him, since it seems like he was in the middle of the fight aboard the jet. What we do know, though, is that whatever happens, the kids will definitely be coming first for Angie and Brad.

Did you grow up with two separate households? Tell us @BritandCo!