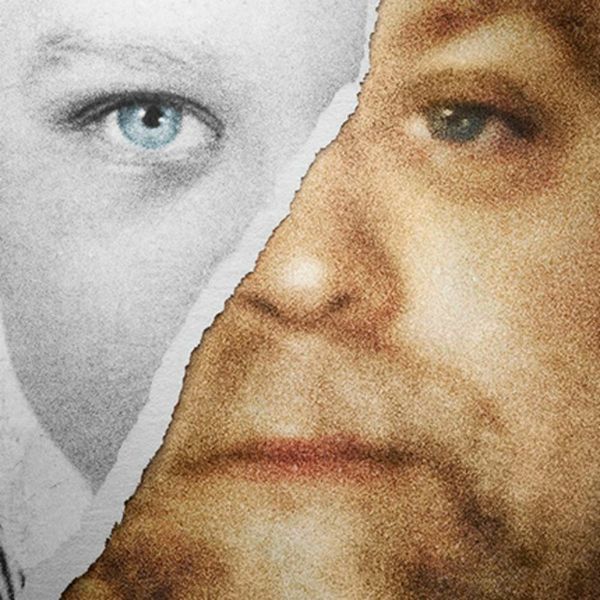 Here’s a news item to be filed under: HOLY CRAP.

But back to Brendan Dassey. The then-teen’s narrative arc in the addictive Netflix true crime documentary is one of the more heartbreaking and controversial aspects of the case, and many who watched the drama questioned whether or not Dassey’s eventual confession was legit or the result of coercion by investigators. And truly, the footage of the shy and soft-spoken teen as he’s being interrogated remains some of the hardest-to-watch TV Netflix has ever released.

Just this afternoon, a federal judge overturned the conviction ruling, saying that the state has 90 days to appeal the federal order or else Dassey MUST be released from prison. According to WISN 12, the judge had some serious words for Dassey’s lawyer at the time of the crime, whose “misconduct” in defending Dassey he describes as “indefensible.”

In other words: Season two of Making a Murderer will be a mega must-watch.

How do you feel about this news? Tell us your deepest thoughts @BritandCo!