Caitlyn Jenner Opens Up About Life After Her “Final Surgery” 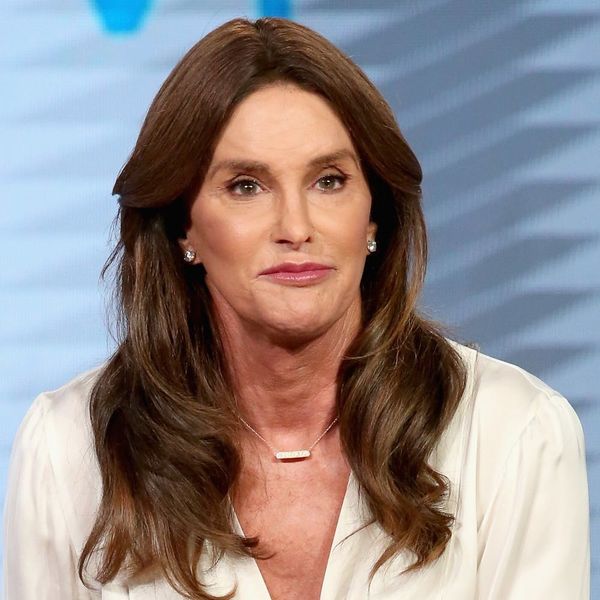 Caitlyn Jenner is adamant about setting the record straight, both as a public figure and a member of the LGBTQ community. On her show I Am Cait, she explored her own transition and spotlighted the lives of other trans individuals as a way of widening the conversation and clarifying misperceptions.

With her upcoming memoir, The Secrets of My Life, due out on April 25, Jenner will detail her experience growing up, and struggling with her gender identity at a time when gender roles were oppressively rigid and narrow. She’ll also examine her Olympic career and “the cruel irony of being hailed by an entire nation as the ultimate symbol of manhood.”

In a preview of the book released on RadarOnline, she addresses questions about undergoing “final surgery” in January of 2017, almost two years after she publicly came out as a trans woman in an interview with Diane Sawyer. “I feel not only wonderful but liberated,” Caitlyn writes. “I am telling you because I believe in candor. So all of you can stop staring. You want to know, so now you know. Which is why this is the first time, and the last time, I will ever speak of it.”

Her statement reflects a larger issue: Trans identity is about so much more than biological transition. Not all trans individuals undergo surgery, which can be costly and challenging. And not everyone is entitled to know the details of such personal decisions. Jenner’s choice to open up is hers alone.

While fame and fortune have made her transition unique, we’re glad she’s continuing to raise awareness about the importance of acceptance and the freedom to be who you are.

Are you excited to read The Secrets of My Life? Let us know @BritandCo!

Rachel Davies
Rachel Davies is a writer, curator, and editor. Apart from writing, Rachel loves to read, take Greyhound buses, and drag her friends to museums every weekend. You can find Rachel over on Twitter @rachelcomplains.
Books
Celebrity News
Books LGBTQ
More From Celebrity News