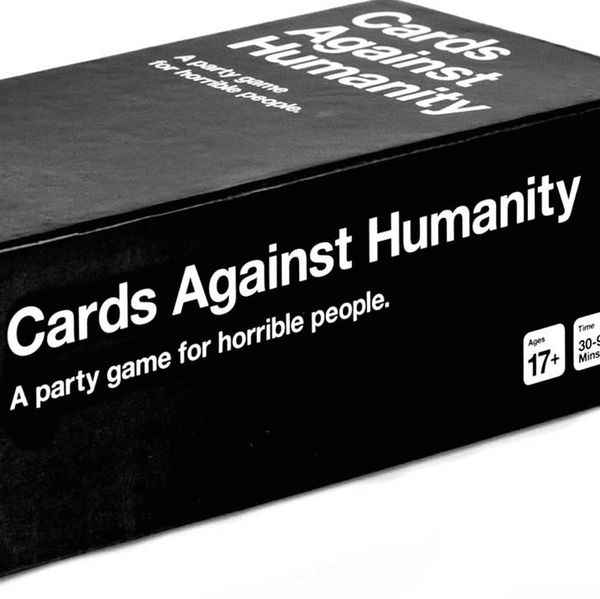 Cards Against Humanity has become the go-to party game in recent years. With countless expansion packs and hilarious stunts — like last year’s $100,000 “bleak hole” — this year, the company has combined a holiday stunt promotion with a way to disrupt President Trump’s plans to build a US-Mexico border wall.

The game company has launched “Cards Against Humanity Saves America.” For $15, buyers will receive what the company’s website describes as “six surprises in December” while also donating to the company’s recent purchase of a plot of land along the US-Mexico border. The company’s stated goal in purchasing this large patch of land is to bog down the President’s attempts at building a border wall by making the project “as time-consuming and expensive as possible.”

“On Day 1, all Cards Against Humanity Saves America recipients will get an illustrated map of the land, a certificate of our promise to fight the wall, some new cards, and a few other surprises,” they said on their website.

While we don’t know exactly *where* the plot of land is, hopefully, all will be revealed in the coming days. The mystery seems to be part of the appeal: Since launching late on Tuesday, Cards Against Humanity Saves America has already sold out.

Besides the 2016 bleak hole stunt, Cards Against Humanity’s recent promotional campaigns have included 2014’s “Bullsh*it” pack, which involved the sale of actual you-know-what from actual bulls, and 2015’s “Buy Nothing,” campaign, where the company successfully sold “nothing” to fans. The 2014 promotion donated the gimmick’s proceeds to an organization called Heifer International, a charity that buys cows and other farming equipment for people living in dire need around the world.

Did you get a chance to get in on Cards Against Humanity Saves America? Tell us @BritandCo!

(Photo via Cards Against Humanity)

Kat Armstrong
Kat has been a writer, social media maven and mom for longer than she's willing to admit. She's also spent time in front of and behind the camera, interviewing celebs, politicians and acting as a producer for fashion and artistic photography shoots. When she isn't writing for various orgs and publications, she's hanging with her kids, husband and French Bulldog, Peter, in Toronto, Canada.
Games
Current Events
Games Holiday Gift Ideas Politics