Hair Inspo: 9 Celebs Who Went Blonde and Rocked It 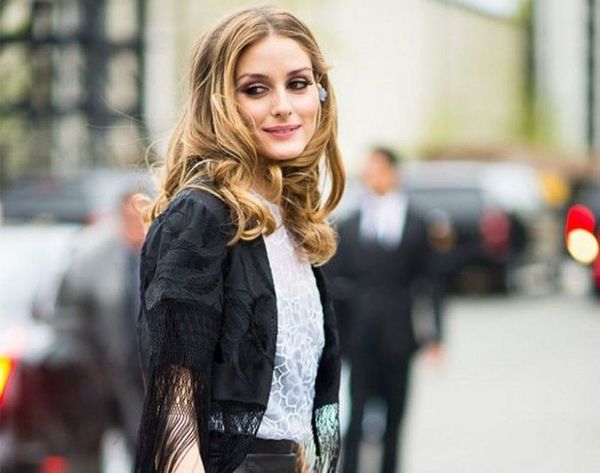 Around this time of year, everyone seems to go a few shades darker with their hair. But since when do we follow the rules in the hair department? If you’re dreaming of lighter locks, then there’s no better time than the present to rock a new ‘do. Take a cue from these celebs who switched over from the dark side and decided that blondes do, in fact, have more fun. Scroll through for some serious hair inspo from some of our favorite stars.

1. Katherine Heigl: We know Katherine Heigl as a blonde bombshell on Grey’s Anatomy, but did you know she was a dark brunette at one point? We think the blonde suits her best, and we’re glad she made the switch back. (via InStyle + Beauty Riot)

2. Kim Kardashian: Kim K got bored of her famous dark tresses and tried out a dirty blonde look for a little bit. What do you think? Should she stick to her roots (pun certainly intended) or amp it up with the blonde? (via Us Weekly + Hollywood Life)

3. Kristen Stewart: This Twilight star recently chopped off her locks and went orange. Yes, orange. But did you know she also went blonde for a short stint? She went from a classic brunette look to a more daring color. We can’t decide which one we like more. (via Secret Salons)

4. Miley Cyrus: The former Hannah Montana star-turned-full-on pop star bounces from ‘do to ‘do like nobody’s business. Our opinion? She’s totally rocking the pixie cut, and we think she should stick with it… but we also can’t wait to see what’s next. (via The Place + Daily Mail)

5. Olivia Palermo: OP’s blunt lob is one for the books, and we can’t stop admiring it, but she’s given us something new to lust over — her new, lighter hair. While we love her classic chocolate hue, her highlighted blonde is just as beautiful. (via Olivia Palermo + Olivia Palermo)

6. Giuliana Rancic: How many more celebs are going to chop off all of their hair? (Or just ditch their extensions?) This E! News host and entrepreneur has not only gone from one extreme to another by cutting off her lovely tresses, but has also made the switch from dark to light. (via Daily Mail + Daily Mail)

7. Scarlett Johansson: Scarlett follows suit with Rancic in not only cutting off all her hair, but also making a dramatic color change. We approve of the cut, color and style, Johansson. Snaps for you. (via Cosmopolitan + Elle)

8. Ashlee Simpson: Jessica Simpson’s younger sister opted for a more grown-up look when she went for a short platinum cut. We love how her angled bob frames her face. (via Fanpop + Hairstyle Twist)

9. Sofia Vergara: This hilarious star is going one step closer to all-over blonde, and we have to say, it looks pretty fun. While she isn’t quite platinum yet, we definitely approve of the balayage she’s got goin’ on. (via Reveal)

Would you make the switch from the dark side? Do you think blondes have more fun? Talk to us in the comments below!

Samantha Tagher
Sammy was born and raised in the great state of Kentucky and attends the University of Kentucky, where she studies Marketing and Merchandising, Apparel + Textiles. She loves a great DIY project, is a loyal Apple customer and has a *slight* obsession with nail polish, office supplies and, of course, her seven pound toy poodle, Buddy.
Celebrity Hair
Celeb Style
Celebrity Hair hair dye Hairstyles Kardashians
More From Celeb Style