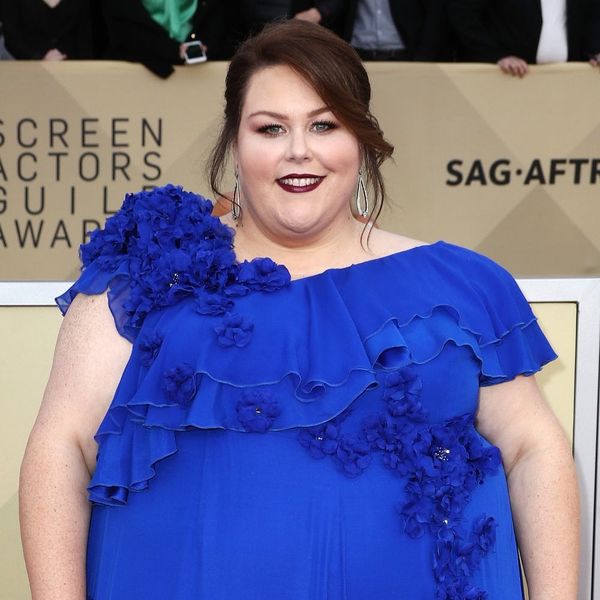 When This Is Us debuted in 2016, it quickly had a breakout star in Chrissy Metz (who plays Kate Pearson). Now, the Golden Globe-nominated actress will be making the move to the big screen for her first starring role in a feature film.

Metz will star in a film called The Impossible, from Fox 2000 Pictures, according to Deadline. Based on a true story, the movie is an adaptation of author Joyce Smith’s bookThe Impossible: The Miraculous Story of a Mother’s Faith and Her Child’s Resurrection, about a 14-year-old boy who died and was brought back to life after falling through the ice on a frozen Missouri lake.

Metz will play the role of Joyce, the boy’s mother. Though John had been lifeless for an hour, his heartbeat was resurrected after his mother turned to her faith, praying and pleading out loud for him to live.

Roxann Dawson, who has directed television episodes of critically adored shows such as The Deuce, The Americans, and the recently renewedThe Chi, will direct the film, which is being written by Grant Nieporte, who also helmed the Will Smith-starring Seven Pounds.

No release date has been projected for the film just yet, but it’s reportedly scheduled to begin filming in Winnipeg, Manitoba, in March.

Metz’s work on This Is Us has earned her multiple award nominations, including at the Golden Globes, the Emmys, and the Critics’ Choice Awards. The 37=year-old and her This Is Us costars are fresh off a win for Outstanding Performance by an Ensemble in a Drama Series at the 2018 SAG Awards.

Are you excited for Chrissy Metz’s first starring role in a movie? Let us know @BritandCo!