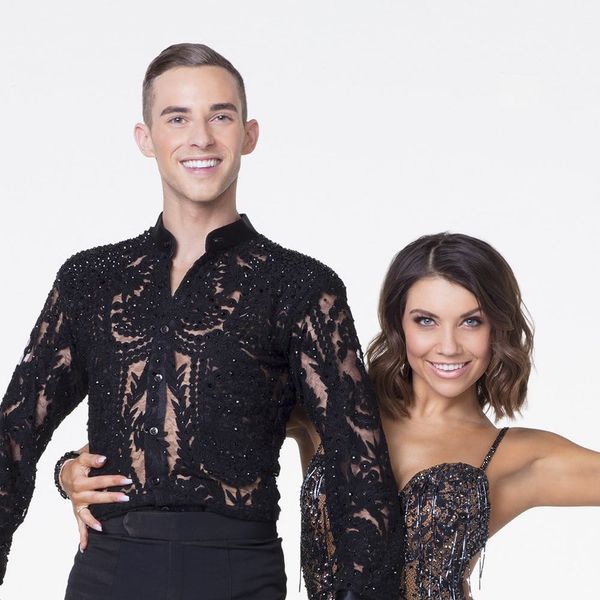 Dancing With the Stars: Athletes kicked off on Monday, April 30, and already, the race for the Mirrorball trophy is a close one. With its cast of both current and former Olympians, pro ball players, and even a college hoops hero, this season is shaping up to be one of the most competitive ever. And at four weeks long, it’s the shortest ever, too — which means there’s no time to waste. For the first time in the show’s history, DWTS eliminated two couples on premiere night.

Read on to find out who went home, and check out the rest of the week one rankings below. (These rankings are based solely on scores from Len Goodman, Carrie Ann Inaba, and Bruno Tonioli, but as DWTS fans know, eliminations are based on a combination of scores and votes, so get to voting for your favorite pair.)

Dance: Cha Cha to “Sissy That Walk” by RuPaul

Dance: Salsa to “No Excuses” by Meghan Trainor

Dance: Foxtrot to “When You Believe” by Whitney Houston and Mariah Carey

Dance: Salsa to “Mr. Put It Down” by Ricky Martin

Dance: Salsa to “Them Girls” by Whitney Myer