10 Times David Bowie Was the Most Creative, Magical Unicorn Alive 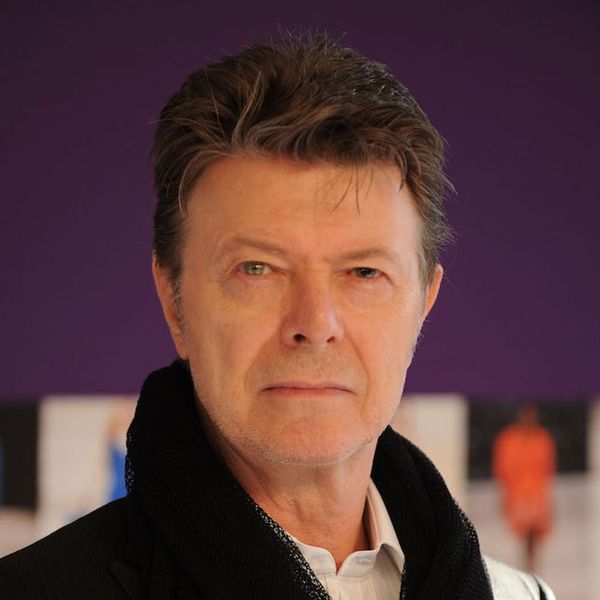 Today marks a sad, sad day for music and art, fashion and film — for pop culture as we know it. The world woke up to the news that David Bowie has passed away after an 18-month struggle with cancer on Sunday, January 10 at the age of 69. According to his official Facebook page, he “died peacefully today surrounded by his family.” The Internet has exploded with an outpouring of grief from fans all over the world. David Bowie is a legend — a colorful chameleon who constantly reinvented himself and blurred the lines of media with creativity and brilliance. San Francisco-based writer Shawn Wen says it best: “God, didn’t he make us all a little more ourselves, and also a little more like him?” In honor of the icon, we thought we’d take a look back at his illustrious life and remember some of the highlights.

The Rise and Fall of Ziggy Stardust and the Spiders from Mars was Bowie’s fifth studio album, and it’s said the inspo behind Ziggy came from Iggy Pop and the music of Lou Reed, plus a lot of other influences. Basically, all those factors went into David Bowie’s brain and Ziggy Stardust was what emerged. (Photo via Debi Doss/Getty)

This incredible portrait with a cat:

album: The cover of Bowie’s 1973 Aladdin Sane album is probably his most iconic look — and it’s spawned thousands of different makeup tutorials, Halloween costumes and copycats. The title of the album is a play on the words “a lad insane” (so clever) and most of the tracks were inspired by Bowie’s US leg of his Ziggy tour. According to Nicolas Pegg’s biography on the artist, The Complete David Bowie, the thunderbolt painted on his face was a representation of the duality he felt during most of the tour, when he was “wanting to be up on the stage performing [his] songs, but on the other hand not really wanting to be on those buses with all those strange people.”

His turn as the Jareth, the Goblin King in

: David Bowie’s villainous portrayal of Jareth the Goblin King from the cult classic Labyrinth where he terrorizes a young Jennifer Connelly is absolutely unforgettable. The ’80s glam rock hair is on point here, along with all the black leather and ruffles. We hope that casting director got a medal for this spot-on casting job.

DavidBowie.com)
Kimberly Wang
Kimberly Wang writes about all things pop culture, tech, style, and beauty. She's a Bay Area transplant and has an MFA in Creative Writing from Columbia University. On a sunny New York day, you can find her hanging out with her mini schnauzer Isabelle Jellybean on a blanket in Central Park.
Art
Pop Culture
Art Music