‘Dawson’s Creek’ Cast: Then and Now 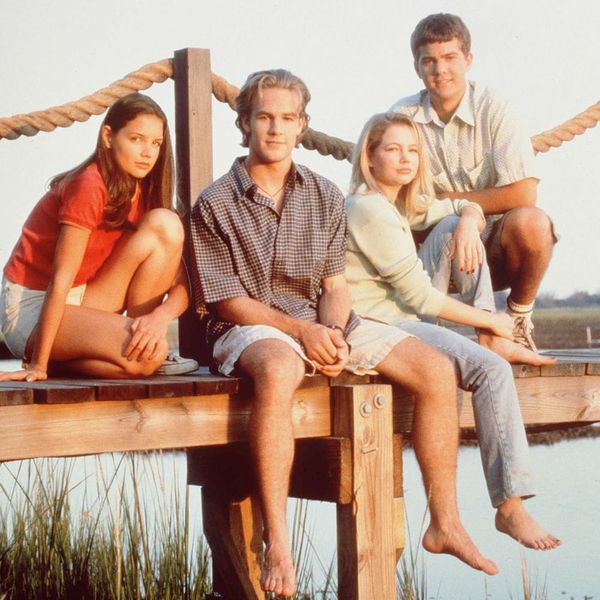