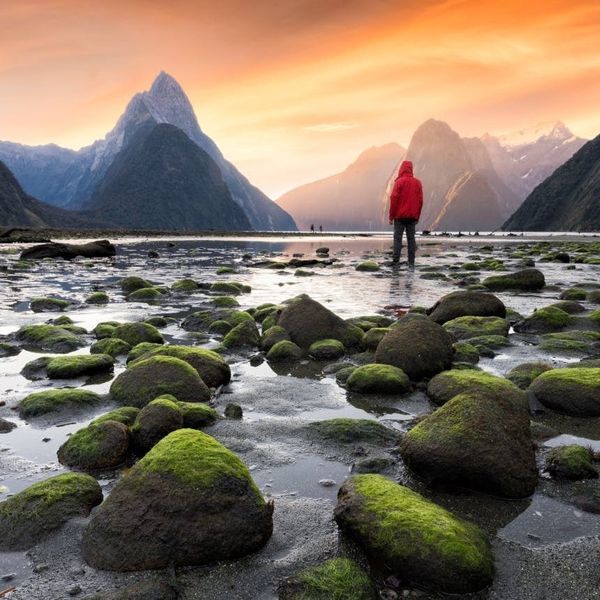 What are your favorite places to experience nature? Tag us in your go-to spots on Instagram.

What are your favorite places to experience nature? Tag us in your go-to spots on Instagram.

Katherine Parker-Magyar
Katherine is a freelance writer focusing on travel, culture, lifestyle, and politics. Her work has appeared in The Week, Tasting Table, Elite Daily, POPSUGAR, and Electrify, among other publications. She's traveled to all 50 states and 40 countries, but calls New York City home. Follow along on Instagram at @katherineparkermagyar or visit her website at www.katherineparkermagyar.com.
Creativity
Travel
Creativity inspiration Vacation
More From Travel