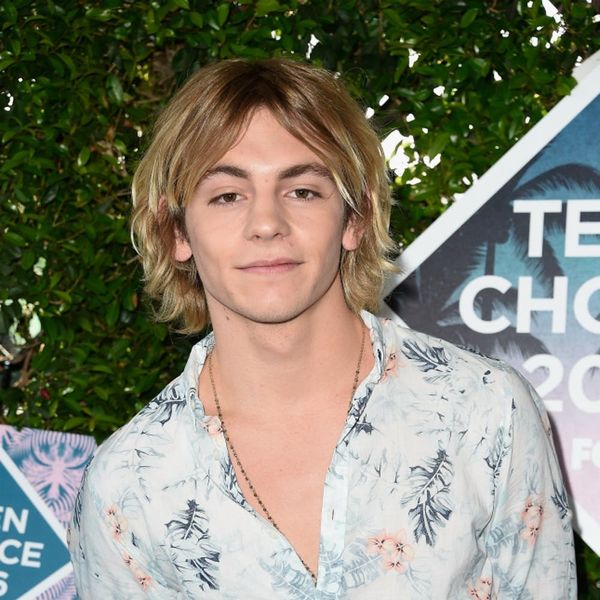 Disney stars all grow up eventually, right? We watched Zac Efron go from High School Musical to The Paperboy, Demi Lovato went from Disney darling to grown-up woman and now, Ross Lynch, star of Disney’s Teen Beach Movie, is moving on to something so not Disney that we can safely call it the Anti-Disney movie.

Lynch is starring in the upcoming film My Friend Dahmer, based on the graphic novel of the same name that delves into the high school years of prolific serial killer Jeffrey Dahmer. Set in the ’70s during Dahmer’s high school experience, the movie (and novel) gives the perspective of one of “Jeff’s” high school friends and provides a glimpse of how someone can grow up and become a notorious serial killer.

We’re really digging how much Ross’s rock star chic look is changed for his very serious and non-Disney role. Time will tell how good the movie is, but if you’re into suspense and drama, we’re sure that it’ll be something really fun to watch.

In the meantime, we’ll be over here reading all the true-crime info on Dahmer we can!

Will you check out Ross Lynch in My Friend Dahmer? Tell us @BritandCo!

Kat Armstrong
Kat has been a writer, social media maven and mom for longer than she's willing to admit. She's also spent time in front of and behind the camera, interviewing celebs, politicians and acting as a producer for fashion and artistic photography shoots. When she isn't writing for various orgs and publications, she's hanging with her kids, husband and French Bulldog, Peter, in Toronto, Canada.
Disney
Pop Culture
Disney
More From Pop Culture