Disneyland Might Be Getting Rid of This Amazing Feature 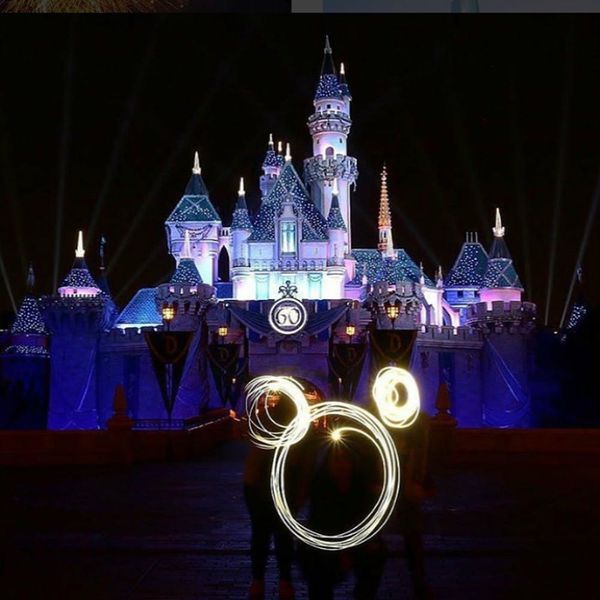 Just days after the jaw-dropping Disneyland Shanghai was unveiled comes a bit of sad news: In a move reminiscent of their ride closures earlier this year, Disneyland might be pulling the plug on one of its most spectacular shows ever.

When the happiest place on Earth debuted Disneyland Forever back in May 2015, it was an instant hit. Combining fireworks, projection mapping, fire, lasers — lasers, people! — and searchlights, the nighttime spectacular brought Disney films to life right on Main Street. Unfortunately, the fireworks bonanza may be no more after it takes its final bow on September 5. Wait, what? Someone please tell us this is some sort of Mad Hatter prank!

According to WDW News Today, there’s speculation that “the show is big and expensive and Disneyland doesn’t seem to think they need it anymore.”

Should the rumors prove to be true, you can at least rest assured that it won’t be going out without a bang: Disneyland reportedly plans to wrap the fireworks show up on the same day that its 60th birthday Diamond Celebration comes to a close.

For the pyro-obsessed among us, the park also supposedly plans to replace Disneyland Forever by bringing back its preexisting Halloween and Christmas fireworks shows for fall and reintroducing its Magical fireworks show in 2017.

Hmmph! First Disney dollars, now this? We guess since they’ve kinda’ sorta’ made it up to us with all those upcoming live-action movies, we’ll go ahead and let it slide.

Are you bummed about this potential loss? Tweet us @BritandCo.

Barbara Pavone
Barbara Pavone is a pop culture-obsessed writer based in beautiful (but ridiculously cold) Montreal, Canada. When she's not working, she's sipping on a Pimm's Cup and daydreaming about her celebrity hero, Saint West.
Disney
Entertainment
Disney