OMG: Disney Has 9 MORE Live-Action Films in the Works 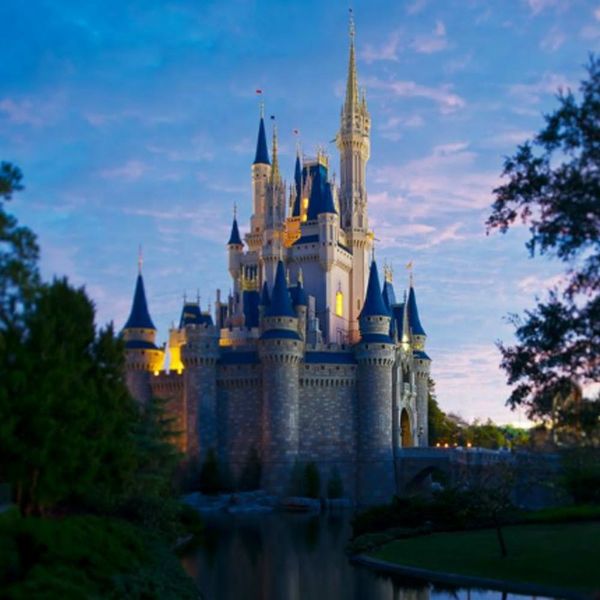 You probably already knew (maybe even thanks to us, *wink wink*) that Disney was gearing up for a whole bunch of live-action films (nine, to be exact) in 2016/2017, including such gems as Beauty and the Beast and Cruella. That list has since gotten even bigger (squeals of delight entirely appropriate) with even more live-action additions on the docket (on top of The Little Mermaid, which, oh em gee!), and lucky for you, we’ve got some inside scoop on what will be hitting the big screen.

Most exciting to us, perhaps, are the announcements of the RL versions of the companies’ beloved classics, including Peter Pan (the same team that’s bringing you Pete’s Dragon will be taking on Peter Pan live — not a bad idea, since they’ll already have the whole making-flying-look-realistic thing down), Mulan (rumored to be starring Jenna Ushkowitz), Pinocchio (Ron Howard is taking the helm as director with Robert Downey Jr. slated to play Geppetto), Genies (a prequel to Aladdin, natch) and Night on Bald Mountain (better known as Fantasia).

They’ll also try their hand at an adaptation of A. A. Milnes’ childhood favorite, Winnie the Pooh, as told through the eyes of Christopher Robin: How. Freaking. Cute!

The box office giant won’t be neglecting its regular live-action faves, either: They’ve got Disenchanted in the works, a sequel to the modern day hit Enchanted, in which Amy Adams will likely be back to reprise her role as Princess Giselle, and a fifth installment planned for Pirates of the Caribbean (out May 26, 2017) called Dead Men Tell No Tales and starring Johnny Depp.

Last but not least, there will be a twist on a tale that already got the live-action treatment, albeit from another point of view: Prince Charming is set to get his own film as told through the eyes of his… brother? Huh. We never knew!

It’s gonna be a busy season at the box office, people!

Which live-action film are you most excited for? Let us know over @BritandCo!

Nicole Briese
Nicole is the weekend editor for Brit + Co who loves bringing you all the latest buzz. When she's not busy typing away into the wee hours, you can usually find her canoodling with her fur babies, rooting around in a bookstore, or rocking out at a concert of some sort (Guns N' Roses forever!). Check out all her latest musings and past work at nicolebjean.com.
Disney
Celebrity News
Disney
More From Celebrity News