This Is How Much Your Dream Job Actually Makes 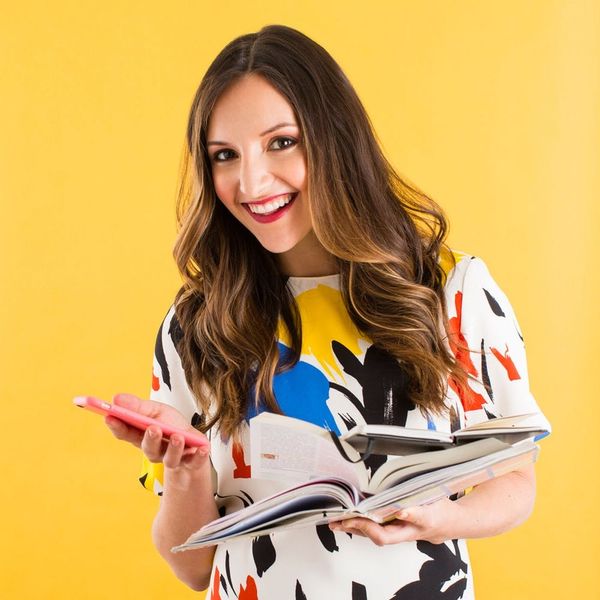 We’re going to warn you: We just stumbled upon one long and exceptionally thorough infographic, covering a whopping 820 US occupations and the annual mean wages that go along with them. We have Reddit user Dan Lin to thank for this epic dream-job chart. Not only is it scheduled to go viral (if it hasn’t already), but the data collected here and the variety of jobs covered is astonishing.

It’s no surprise that nine of the top 10 highest-earning jobs are in the medical field. Anesthesiologists are at the tippy top of the financial food chain. Not interested in the medical field? You may be surprised to learn there are some other six-figure jobs you could shoot for that do not require you to get involved with any bodily fluids.

For example, mathematicians make upwards of $100,000, which makes us wish we’d studied our fractions a little harder. Astronomers, lawyers and pilots are all in the six-figure range too. Our advice: follow your dreams. If you love staring at the stars, we’d love to see you as the next amazing astronomer.

By now you’re seeing a job that is held by our favorite topic of conversation — celebs. You’re probably wondering why actors are sitting at the $87,200 mark. Just keep in mind that this is the mean income, meaning people like Reese Witherspoon, Mindy Kaling and Gwyneth Paltrow are blowing this number out of the water, while the dude working retail on the side in LA and trying to make it as an actor is probably dropping his jaw at this figure.

Mean income or not, we are surprised to see computer programmer coming in under the six figure mark, considering the wage around Silicon Valley is more along the lines of $120,000.

We’ll be honest — we jumped ahead to find our own jobs, but now we’re making our way through the wages of each and every one of these positions.

We found a lot of the jobs that you’ve told us are your dream jobs, like interior designer, sitting lower on the list. But don’t let that deter you. There is a ton of earning potential… and it’s your dream, right? So go for it.

Another dream job on lots of your lists is photographer. And some photographers are likely looking at that $37,200 and thinking, “I make way more than that,” and others, who are starting out, are praying for the day when those funds will start rolling in.

Finally, the lowest earners on the list — let’s just say that there’s a reason your parents warned you about flipping burgers. It just doesn’t pay. If you want to see the complete, epically long list of incomes, click here.

What do you think? Did you find your dream job? Does it pay more or less than what you previously thought?

Adrienne Leonard
Adrienne’s favorite things are making popsicles, picking flowers and spending time anywhere with a shoreline. When she’s not outdoors with her dogs, Russell and Charlie, you can find her working on her domestic skills at The Free Spirited.
Infographic
Home News
Infographic