Drew Barrymore Just Revealed the Touching Meaning Behind Her Next Tattoo 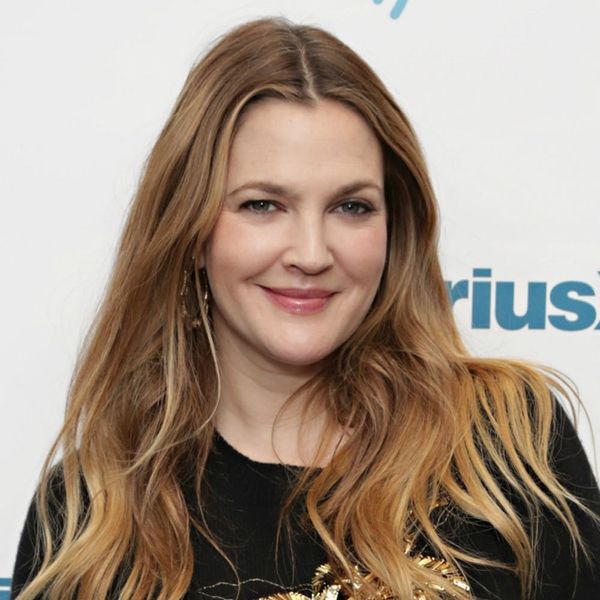 They say timing is everything, and Drew Barrymore agrees.

During a presser early Wednesday morning in New York City for her new Netflix show, The Santa Clarita Diet, Drew Barrymore (who is poised to become the next Jenny McCarthy), spoke candidly about everything from her divorce to the filming of her new hit dark comedy. While we expected lots of dish on the show, which is a perfect winter binge-watch, we weren’t expecting an emotional and heartfelt confession from the actress about the meaning behind her next tattoo.

While discussing filming the show this past summer, Drew admitted that being on set every day helped her through dark times in her personal life, since she was going through a divorce with her two small daughters in tow last spring and summer. She said that as her life was falling apart, being able to film Santa Clarita “took me out of my shit and made me a happier person.”

The timing of filming proved to be just what the doctor ordered, and Drew knows it, adding, “Timing is everything. That’s the next tattoo I’m gonna get.” Her co-star Timothy Olyphant followed up by gushing about his on-screen wife, saying, “She’s a really authentic human being. She’s willing to show up every day and embarrass herself, which is what the job calls for and that’s actually really rare.”

No word yet on if The Santa Clarita Diet will be picked up for a second season, but it’s getting great reviews, and we’re loving this newest incarnation of Drew Barrymore as a suburban (zombified) mom.

Do you have any tattoos that represent major changes in your life? Share them with us @BritandCo!

Kat Armstrong
Kat has been a writer, social media maven and mom for longer than she's willing to admit. She's also spent time in front of and behind the camera, interviewing celebs, politicians and acting as a producer for fashion and artistic photography shoots. When she isn't writing for various orgs and publications, she's hanging with her kids, husband and French Bulldog, Peter, in Toronto, Canada.
Netflix
Celebrity News
Netflix Tattoos
More From Celebrity News