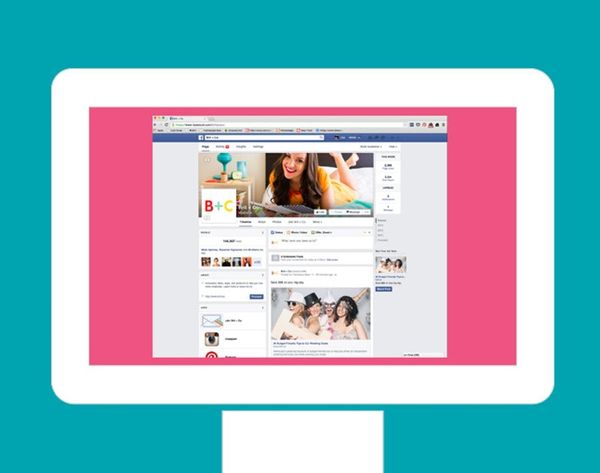 It made MySpace go extinct, challenged Google in upping its own search engine, tried to one-up Snapchat with Poke and Slingshot, attempted to buy Snapchat, got denied and now (always) Facebook is on the prowl again. This time, they’re going after the throne and crown of workforce social networks. Yes, Facebook is creating Facebook at Work which is… well, the name says it all.

LinkedIn, Salesforce, Slack and GoogleDocs are about to be hit with some serious competition. Word around the social media block via reports from Wired is that Facebook at Work will not only allow people in similar professional networks to connect with each other, but it’ll also have chat and collaborative functions. In other words, Facebook isn’t just aiming to create a LinkedIn replacement, but might replace your 9-to-5 go tos like Gchat, Slack, GoogleDocs and Dropbox too.

What!? (You’re probably thinking.) But my work doesn’t even let us USE Facebook! But think about it — if Facebook at Work gets a multifunctional, sleek chat function, then that might be the end for Slack — the sleek messaging and file sharing platform startups and established companies have been all about this year. If FB’s new social network ends up creating a collaborative function that pulls Dropbox and GoogleDocs all onto one platform, then Facebook is practically going to rule the work world. Even if your boss won’t let you update your status.

Is Facebook trying too hard to be good at everything? Maybe, maybe not. It makes sense why Mark Zuckerberg + Co is trying to make Facebook more versatile because, well, no one wants to end up like poor MySpace. With all the concern for privacy and your employer spying on your Trip to Cancun 2011 photo album, Facebook might need to think quick to lose its audience to more professional networking sites. Especially with the up ‘n’ coming ad-free social network Ello (still in its beta stages with over 30,000 invite requests per hour at its peak) Facebook needs to try its best to stay current.

But staying current won’t be Facebook’s only challenge. Zuckerberg and his team are going to have to do a lot of convincing to their users that their company’s information, documents and chats will all remain entirely confidential. If all goes well, Facebook won’t only be for stalking friends and untagging yourself from horrendous photos. Instead, it’ll be for communicating with your boss and coworkers and, well — for working.

Do you think Facebook at Work will be able to take over your social and work life? Tell us all your thoughts in the comments below!

Stephanie Chon
As a spoken word fanatic, Stephanie enjoys journaling about her day using imperfect rhymes. In her free time, she likes to dance, watch random episodes of How I Met Your Mother and play her ukulele.
Facebook
Tech
Facebook
More From Tech