According to This New Study, Facebook Friendship Is a Lie 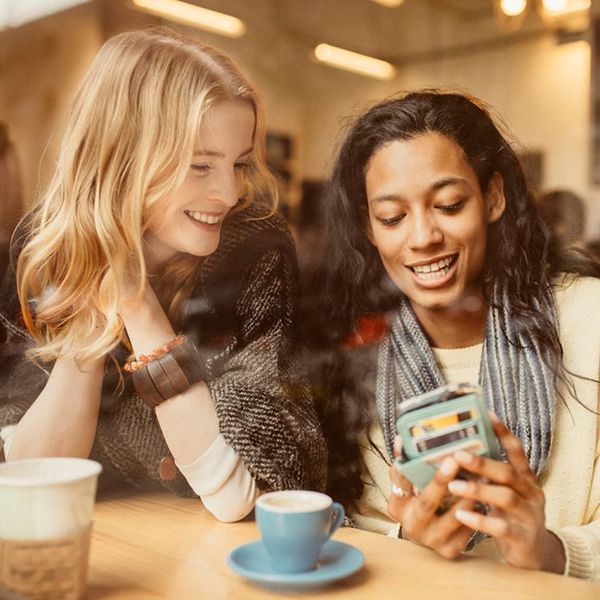 Whether it’s on Instagram, Facebook or Twitter, it can be easy to get sucked into the idea that having more followers is always better. I mean, we’ve even figured out what time to post a photo to get the most likes. But what happens when you’ve racked up thousands of friends only to scroll through your feed to find life updates from that dude you met once at a party or that coworker you made small talk with five jobs ago. If you’ve ever tried to figure out how many of your Facebook friends would *actually* show up for you in a time of need, anthropologist Robin Dunbar just conducted a study that has the answer.

Dunbar surveyed 3,375 Facebook users between the ages of 18 and 65. He found that on average, participants have about 150 friends on the social media platform. Out of that number, they only considered 28 percent to be true friends and only four percent of those people to be someone they’d call in an emergency.

To further prove that a social media profile is not always an accurate assessment of someone, Dunbar writes, “Heavy users of online social media do not have larger offline social networks than casual users, even though more of these may appear online for heavy users.”

Rather than allowing friendships to blossom, Dunbar’s research seems to prove that Facebook instead keeps certain relationships from totally decaying. If it weren’t for Facebook you probably wouldn’t call up your friend from high school for a casual chat, but when she pops up on your feed with an engagement announcement it’s easy enough to leave a comment and move on. Is this news depressing? Sure. Will it stop us from adding that cute dude we met at a party once? Probably not.

Cortney Clift
Cortney is the senior writer and special projects editor at Brit + Co. She typically covers topics related to women's issues, politics, and lifestyle. When she's not buried behind her computer you'll find her exploring New York City or planning her next big adventure.
Facebook
Relationships
Facebook social media
More From Relationships