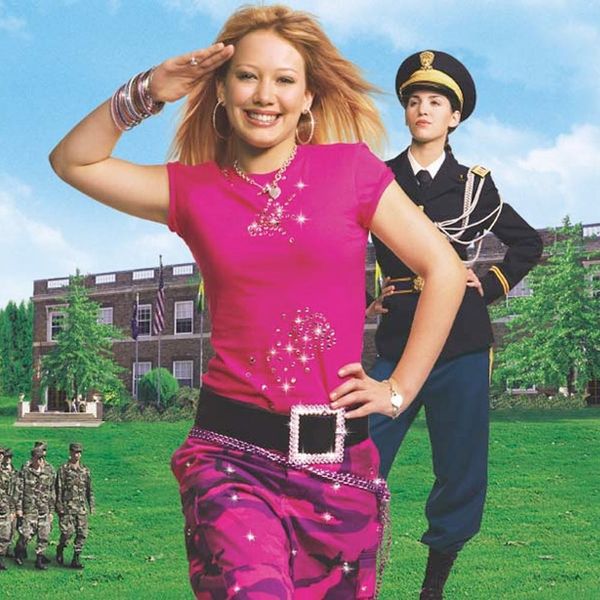 It can definitely be hard to decide which Disney Channel original movie is your all-time fave. Maybe it’s Twitches or Go Figure. But then there’s also Ready to Run and The Color of Friendship. Of course, we could never forget Zenon, or Cadet Kelly with a young Hilary Duff. However, the film that takes the top spot on your list might have something to do with where you’re from. Find out which is the most popular Disney Channel original movie in your state.

The fine folks over at CableTV have put together a stellar map which shows us which Disney Channel original movie is the very fave in each and every state.

For instance, viewers in Alabama are all about Cow Belles and Hawaii is totally into Johnny Tsunami (both make total sense, TBH) while folks in Pennsylvania prefer Stepsister from Planet Weird. New Yorkers are into Get a Clue, though if you’re in California you’ll more likely be watching The Jennie Project.

We have to wonder if moving from state to state changes your Disney Channel original movie preferences. While in West Virginia you may adore Motocrossed, but a move to Utah could turn you into a High School Musical super fan.