Uh Oh: Forever 21 Is Accused of Ripping Off Its Designs Again 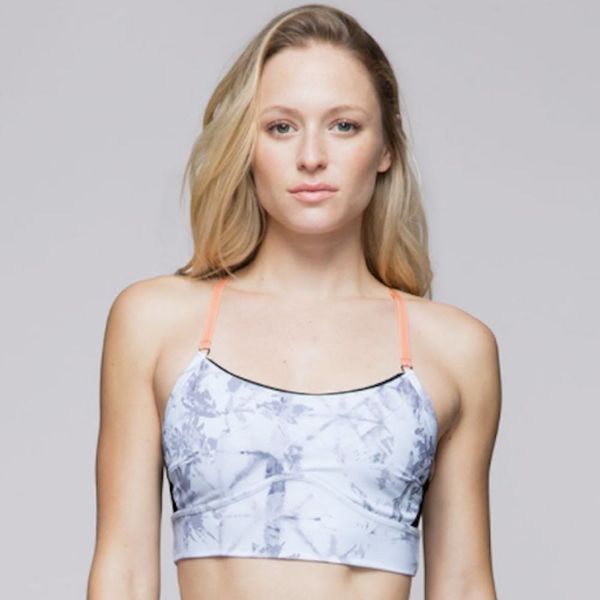 Just over a week after Kylie and Kendall Jenner were accused of ripping off a shoe design from Chanel, another copycat scandal has emerged, this time with Forever 21 at its center. Alala, an activewear brand known for its stellar use of mesh panel inserts, is speaking out against the fast-fashion retailer over their activewear line designs.

The styles in question, noticed by an Alala client, include the company’s Flyweight Hoodie (left, $110) and a lookalike of which appears to have since been removed or sold out from Forever 21’s site (right).

The accusation is certainly not a new one for the retailer: Designers have even taken them to court on some occasions. In fact, in 2011, Jezebel reported that the brand had been sued upwards of 50 times, but hasn’t lost a single case in court.

In 2015, there was even evidence the brand was ripping off its own competitors, with a VERY similar bag design to H&M’s. In August of last year, it was indie designer Sporty & Rich. Then in October, Bow & Drape.

Unfortunately, as Racked has previously reported, fashion is not protected under copyright law, as it isn’t considered art. That means the actions of the brand technically aren’t illegal. UCLA law professor Kal Raustiala told the outlet then, “Fashion has never been included under copyright laws because in the US it has always been viewed as useful or functional.”

As long as a company isn’t selling trademarked goods (AKA counterfeits), such as logos, knockoff designs are considered to be fair game in the eyes of the law. Some argue that the practice keeps the design biz afloat in a phenomenon known as “piracy paradox:” the theory that the copycat effect actually helps designers move goods, as by the time they trickle down to the masses, people are eyeing the runway’s new wares for consumption.

While that may ring true for big name designers, indie brands, such as Alala, arguably don’t always fare as well. “I feel very conflicted, especially since some of the designs were blatant copies being sold at incredibly low prices,” Alala founder/CEO Denise Lee told Refinery 29. “On the one hand, you could argue our designs are public domain that anyone can access. On the other, we are a small team working hard on designing product that our customers will love and building our brand, so it was disheartening.”

Considering the fact that a last attempt at a change to the law, with the proposed Innovation Design Protection Act, failed to pass Congress back in 2013, there’s likely little recourse Alala will have against the retail giant, but it’s certainly good for consumers to know whose design they’re buying to be able to make their own buying decisions on the matter.

What do you think is the best way to solve the copycat fashion crisis? Share with us @BritandCo.

Nicole Briese
Nicole is the weekend editor for Brit + Co who loves bringing you all the latest buzz. When she's not busy typing away into the wee hours, you can usually find her canoodling with her fur babies, rooting around in a bookstore, or rocking out at a concert of some sort (Guns N' Roses forever!). Check out all her latest musings and past work at nicolebjean.com.
Athleisure
Style News
Athleisure Controversy
More From Style News