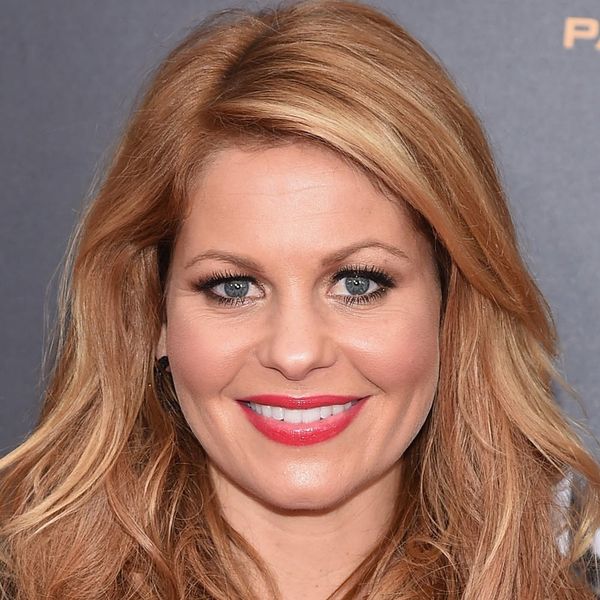 Very, VERY soon, “Netflix and chill” will have a lot more nostalgic value. That’s because, as you know, the streaming behemoth will be releasing Fuller House on Feb. 26. The Full House sequel series finds our homegirl D.J. Tanner (now Fuller) as a single mom who’s recruited her sister, Stephanie, and old pal, Kimmy Gibbler, to help her raise her three kids in the family’s old San Francisco house. Sound familiar?

OMG that living room! The memories!

Netflix released the first stills of the series today, and if you weren’t feeling the ’90s nostalgia before, you definitely will be feeling it now. Starring Candace Cameron-Bure, Jodie Sweetin and Andrea Barber, the show of course also includes the remarkably well-aged John Stamos, Bob Saget, Dave Coulier and Lori Loughlin reprising their roles as the Tanner family’s elders.

We honestly could not be happier.

Are you already planning your Fuller House binge watch? Tell us about it @britandco!