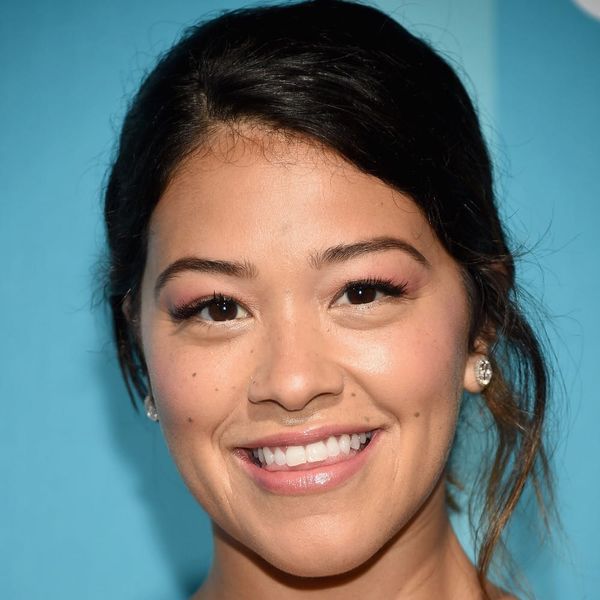 Gina Rodriguez is a beacon of inspiration. The Jane the Virgin actress is known for lifting fans up with her empowering beauty confessions and unbelievably heartwarming gestures: We’re STILL marveling at the time she shipped off her Golden Globes dress to a fan to wear to prom. Now she’s at it again, selling the rights to two different television series to major networks through her production company, I Can and I Will, both of which will focus on a subject that’s extremely close to the 33-year-old’s heart: immigration.

What’s more, the entertainment mogul will maintain production credits on both shows, carrying out the company’s mission to “create art that tells stories from the unheard and unseen, discover and expose new talent and increase empathy and understanding for all communities.”

The first show, picked up by CBS, will be an hour-long drama titled Have Mercy that will tell the story of a Latina doctor who is no longer able to maintain her title after immigrating to Miami. Instead, she takes on a job as a nurse’s assistant before deciding to open a makeshift clinic in her apartment, where she can help those most in need in her own community. The show was reportedly inspired by a similar German series called Dr. Illegal about an illegal practice inside an asylum seekers’ hostel.

Equality means opportunity for individual success and happiness is based on a person's strength of character and their merits, not on their skin tone or cultural background. #teamnike #Equality

Meanwhile, The CW has picked up Illegal, a lighter take on the subject matter, which sees a 16-year-old high school student named Rafael struggling with his identity after learning that he is not as all-American as he once thought. The hour-long show will be a biographical take on Jane the Virgin writer Rafael Agustin’s own real-life experiences.

Rodriguez joins her Jane co-star, Diane Guerrero, who will soon be starring in her own CBS immigration drama based on her own memoir, In the Country We Love, in representing a largely underrepresented population.

Kudos to Gina for making her voice — as well as that of so many others without the platform to speak for themselves — heard, loud and clear.

Will you be tuning in to these new shows? Tweet us @BritandCo.

Barbara Pavone
Barbara Pavone is a pop culture-obsessed writer based in beautiful (but ridiculously cold) Montreal, Canada. When she's not working, she's sipping on a Pimm's Cup and daydreaming about her celebrity hero, Saint West.
Celebrities
TV
Celebrities Immigration TV
More From TV