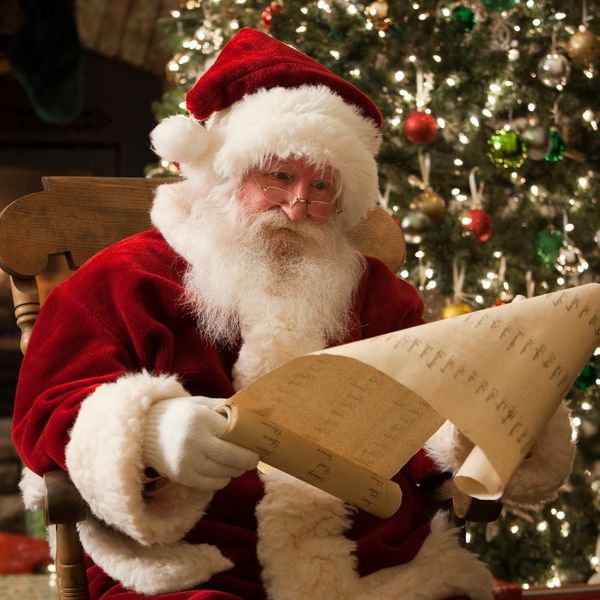 We were as touched as the rest of the world by the story of a man who plays Santa Claus rushing to the hospital to be with a dying young boy after the child asked to see him one last time. Supposedly, when Santa arrived the boy died in his arms. The heartbreaking story went viral and we all cried fiercely over the beautiful and shattering tale. But after buzzing around the internet for 24 hours, the story cannot be verified.

This doesn’t necessarily mean that the story 60-year-old Eric Schmitt-Matzen shared is untrue or inaccurate. In fact, when asked about the identity of the child, his mother, the nurse who first contacted Eric or the hospital where the farewell took place, Schmitt-Matzen says that he won’t betray the privacy of those involved. Fair enough and totally justifiable.

But with no solid facts to support Eric’s version, we really don’t know how (or if) things actually happened. Let’s all hope that perhaps in one way or another, this story could still have a happy ending.

What do you think about this sad Santa story? Tweet us @britandco!