Hilary Duff’s Beverly Hills Home Was Reportedly Robbed of More Than $100,000 in Jewels 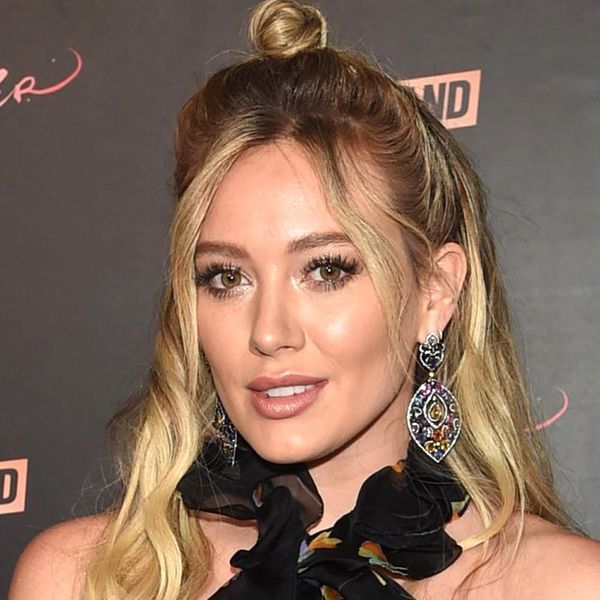 Hilary Duff is reportedly missing hundreds of thousands of dollars in jewels after her Beverly Hills home was burglarized while the Younger star was on vacation in Canada with her family. According to TMZ, the incident occurred Wednesday night, when an intruder broke into the 29-year-old’s home and made off with her bling before exiting without ever setting off an alarm.

Duff, who is still out of the country, had been uploading vacay pics on Instagram prior to the robbery.

“CANADA!” she captioned a video of herself diving into the water from a wooden dock three days ago.

She also uploaded a video of her son, Luca Cruz, holding his own while tubing, waving and blowing a kiss as he maintained his balance, and another of the duo with their heads bent together as they flew toward their destination.

She’s not the first celeb to have her home vandalized while away — earlier this year, Jaime Pressly’s Sherman Oaks home was robbed in what appeared to be an organized crime spree. The task force lieutenant involved in the case, Todd Hankell, warned celebrities against alerting thieves to absences on social media then, saying, “If you are Instagramming that you are out of the country, enjoying the weather in another part of the world, that can help [robbers].”

As TMZ noted, other stars, including Scott Disick and Ronda Rousey, have also suffered similar break-ins in recent months.

While we’re certainly hopeful cops find the perpetrators and recover the stolen property soon, we’re mostly just glad that both Duff and Luca Cruz weren’t home at the time and are both safe and sound!

Do you think celebs should censor their vacation pics to avoid theft? Tell us @BritandCo.