20 Women in Hollywood Who Have Spoken Out for Equal Pay 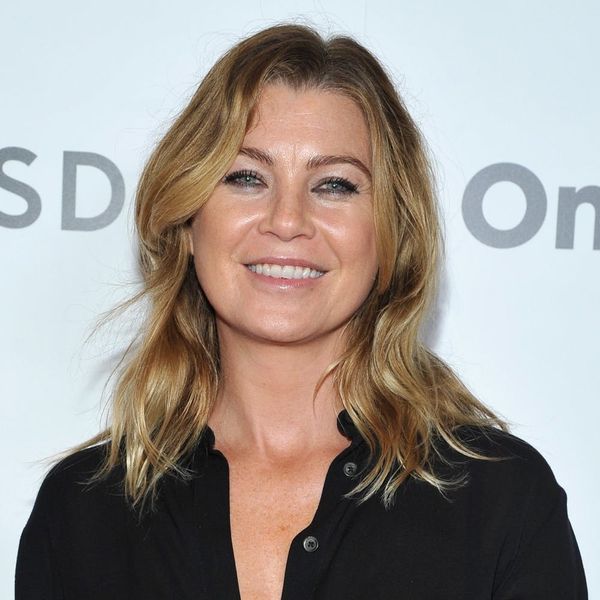