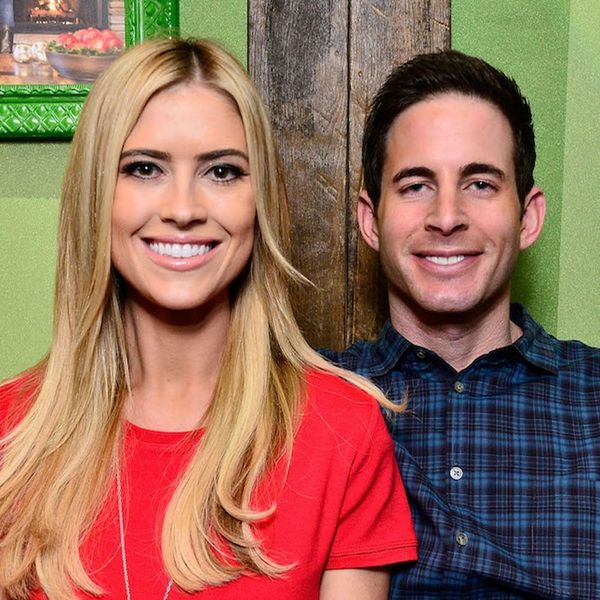 When HGTV’s Flip or Flop stars Christina and Tarek El Moussa revealed that they would be getting a divorce after seven years of marriage, fans were shocked and left in the dark on the details. The pair put on a face of an amicable and professional separation, committed to co-parenting and making their show together as they reevaluated their marriage.

But as more details emerged, the seemingly picture-perfect pair revealed some dark truths, including the explosive fight that led to their split. Six months prior to their separation becoming public, what they will only describe as an “unfortunate misunderstanding” occurred that caused the police to be called to their home. TMZ cited law enforcement reports of “a possibly suicidal male with a gun” that brought 11 officers and a helicopter to their home. The couple claim there was no violence and no charges were laid.

2016 has been a crazy year of highs and lows. A lot of things have changed but one thing will always remain a constant in my life and that is the love I have for our children... their genuine happy spirit is always the light at the end of the tunnel.❤. May 2017 be a start to a fabulous year ahead and bring happiness, peace, joy and new adventures to you all. 🙏🏼

Tarek officially filed for divorce in early January, asking for joint custody of their two children and requesting that Christina pay him child support. HGTV also confirmed that the show would continue, saying in a statement, “When it comes to matters related to their own family, we respect their privacy and honor any decision that works best for them and their children.” Tarek and Christina reiterated the sentiment, even though an insider told E! News that after all contractually obligated episodes were finished filming in early 2017, it’s not likely they would continue.

By the time the pair’s split became public, it was also quickly revealed that both Christina and Tarek had already been dating other people since their May separation. Christina was rumored to be dating a former contractor of theirs, while in recent weeks rumors of Tarek dating one of the family’s former nannies have emerged. Us also reports a lot of on-set tension and resentment on set of the show, saying that though Christina and Tarek maintain their on-camera dynamic, when cameras are off, they avoid each other.

Even as rumors continue to suggest a disintegrating relationship, neither Tarek nor Christina will indulge the details but will continue to put forward a united business and parenting front. It’s often very difficult for public figures to maintain privacy about just about anything, including very personal matters (something Brad Pitt and Angelina Jolie know too well throughout their divorce) — and of course it can be difficult for fans to remember that celebrities are indeed regular people who are entitled to privacy. Regardless of where these two really stand, it’s impressive to see them work hard to maintain a level of professionalism for their fans and privacy for their family.