Morning Buzz! Kim Kardashian Remains at Home Is and Annoyed at Kanye for Refusing to Rest + More 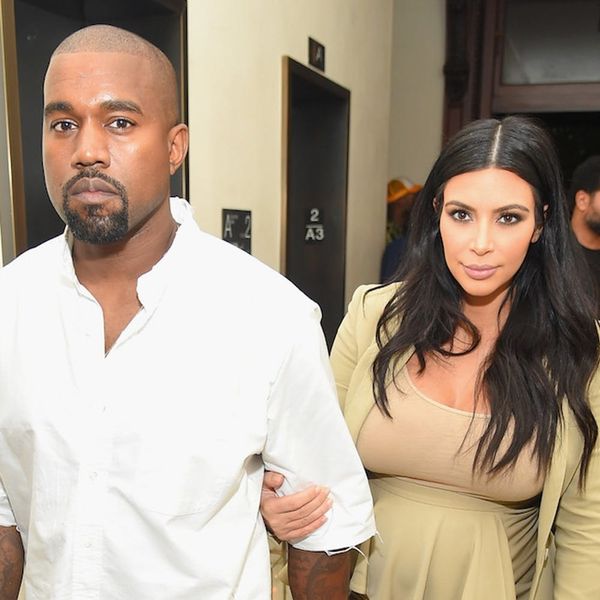 Kanye’s spotted out and about again and an HGTV couple address their split in this morning’s top news tidbits. Check those and more out below.

1. Kim and Kanye have certainly had their ups and downs this year, and especially lately. And while reports of them heading towards a divorce seem unlikely at this time, the lastest word from inside the Kardashian West house, via a source speaking to People, is that Kim is annoyed that her husband is already back to a busy schedule and isn’t resting per doctor’s orders. First he was seen at LA’s Museum of Contemporary Art, then out with his friends for a BMW ride (lol), and most recently out in the streets of NYC. We’d be annoyed too!

2. What exactly is going on with Flip or Flop couple Tarek and Christina El Moussa? Reports are stating that the HGTV stars have ended their seven-year marriage after an explosive fight, but their statement on the matter is, well, pretty vague. “Like many couples, we have had challenges in our marriage,” the pair wrote. “We had an unfortunate misunderstanding about six months ago and the police were called to our house in an abundance of caution. There was no violence and no charges were filed.” They’ve said they’re evaluating the future of their marriage. Hrm.

3. OMG, can’t even handle Blue Ivy’s diva pose in this pic. Yesterday we got to see Mariah and Beyonce posing together backstage at Mariah’s Christmas show, and today we get the other part of the photoshoot — the divas posing with their adorable kids. And speaking of Divas — Blue Ivy smizing behind the big fan! You’d think that was Mariah’s daughter. Love it.

4. Have you been following along with Chris Pratt and Jennifer Lawrence’s escalating (friendly!) rivalry? The pair have been joking around with each other NON STOP since starting press for Passengers, and in their latest bit, they try to out-insult each other. “I really loved you in Everwood, said no one ever,” Jennifer fired at Chris, while he retorted, “I recently told you that you act like Adele sings. I hate Adele.” Um, bit weak, Chris! Watch the whole feud above.

5. A woman hacked her fridge’s water dispenser to pour wine and is now our hero. Why didn’t anyone realize you could put something OTHER than water in the dispenser before?! This. Is. Genius. (h/t Buzzfeed)

6. Quote of the day: “Thanks for being that for us girls. We need that.” Lady Gaga tweets her thanks to Madonna for her blunt speech at the Billboard Women in Music Event. Madonna addressed the struggles to succeed as a woman in the music industry.

Do you wish more women would speak honestly about their experiences like Madonna? Let us know at @BritandCo!