These Are the 6 Most Popular Pics on Instagram. Ever. 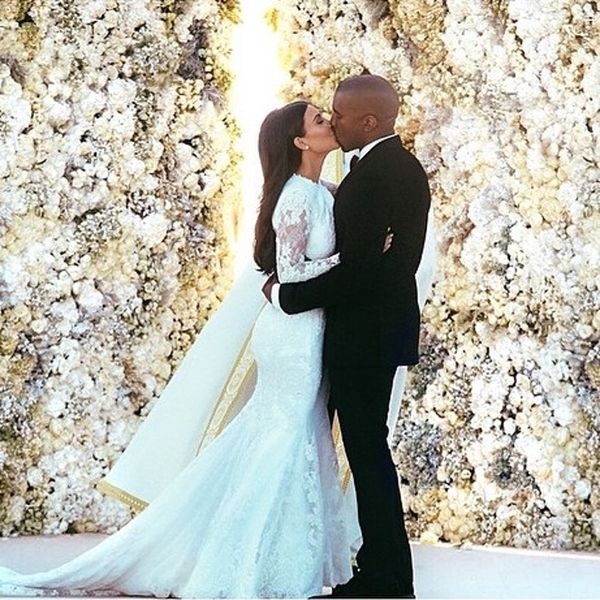 Everyone’s favorite social media platform (and time suck) Instagram turns five today! That’s five years of selfies, cute #TBT baby photos and heavily filtered food porn pics. In honor of the network’s fifth anniversary, Time released a profile on Instagram talking about their top users and posts of all time. Currently, the dominant celebs on the app are Taylor Swift (it’s easy to see why with all the love advice she just doles out) and the Kardashians (well, duh). They also compiled data to show the most popular snaps of the last five years. The results are kind of surprising (spoiler: Justin Bieber makes this list. Twice!) but they give you an idea of how the app has evolved over the years.

1. Kevin Systrom: Kevin is one of the founders of Instagram and this shot was the first one to ever grace the app. The popularity of this pic proves that dog pictures are guaranteed like-machines. (via @kevin)

2. Justin Bieber: This was the most popular pic of 2011 and it’s of the Biebs’ family portrait featuring his dad and his adorable toddler half sibs. (via @justinbieber)

3. Louis Tomlinson: At 935k likes this pic may be the closest fans get to “KISS”-ing One Direction. (via @louist91)

4. Justin Bieber: Justin makes his triumphant return to the list while posing with his “Uncle Will” in this 2013 photo that has over a million likes. (via @justinbieber)

5. Kim Kardashian: The reality star absolutely crushed Instagram in 2014 with this karefully kaptured kiss with her brand-new husband Kanye West. This photo alone got over two million likes. (via @kimkardashian)

6. Kendall Jenner: Another member of the Kardashian-Jenner clan holds the belt for most liked pic of the year. Kendal Jenner snapped this image recently that inspires major hair goals. (via @kendalljenner)

Which celeb is your favorite to Insta-stalk? Tell us in the comments!

Molly Sanchez
Molly Sanchez is a writer, comedian and lover of burritos everywhere. She has written for The Bold Italic, Liquid Bread, Thrillist and HelloGiggles. She devotes her time to Bloody Mary research, exploring San Francisco and promoting wide spread shower beer awareness and appreciation. Find her on Twitter @seriousmolly trying to get famous people to laugh at her jokes or on Instagram @mollyfuckingsanchez where she swears a lot.
Kardashians
Tech
Kardashians Taylor Swift