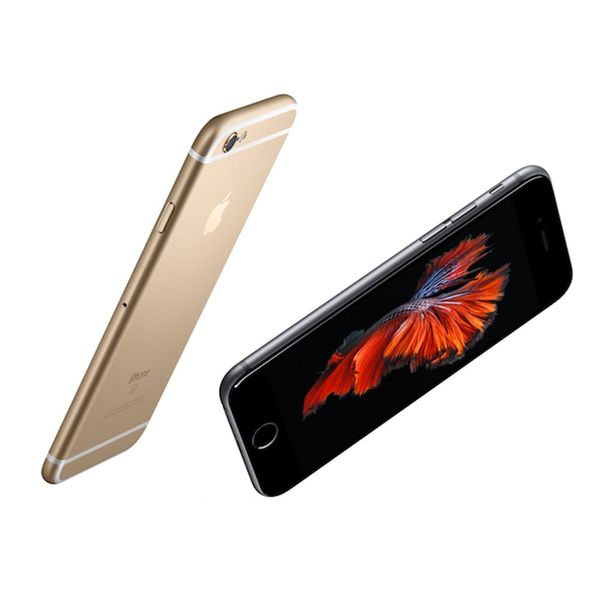 There have been murmurings for some time now regarding the waterproof-ness of the iPhone 7 (we already know that the iPhone 6S is pretty water resistant — though nowhere near waterproof yet). Water being one of the biggest killers of smartphones, it’s just smart business for the iPhone to move toward handsets that can can withstand water. The latest rumor regarding the subject was uncovered by the folks at Cult of Mac, who found that Apple had recently filed a new patent called “Liquid Expulsion from an Orifice.” That name is for real. The patent is for a technology that can actually spew water when it enters the device. WTF.

The iPhone has a lot of access points for water to get in when you accidentally drop it in your toilet/the hotel pool/the ocean, like the charging port, speakers, etc. Apple’s newest technology could potentially use sensors to detect if there is any liquid that could damage the motherboard, then actually dispel water that has been trapped inside the phone utilizing electrodes to direct the water out of these openings.

The way it works is pretty straightforward, as evidenced by this chart from the patent application. The sensors that the phone uses to detect the unwanted liquid could potentially be your acoustic sensors built into your mic. Those sensors can issue a tone to locate the liquid, then using positive, negative or neutral electrodes to either attract or repel water, it can move the liquid to the openings in your phone. And, voilà, it spits out the water and your phone lives to see another day. Incredible, right? This is some seriously advanced tech. Can’t wait to see if this rumor actually holds any water.

Get it? It’s a pun about waterproofing. Never mind.

What do you think of Apple’s waterproofing patent? Tell us in the comments below!